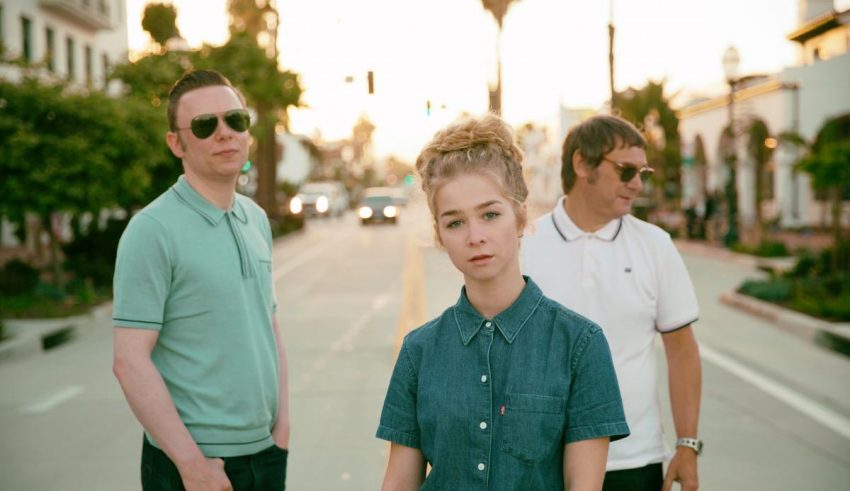 IT IS ON! Eurovision season has finally kicked off and has done so in style. The Belgian representative for Eurovision 2020 is none other than HOOVERPHONIC, the erstwhile trip hop sensation from Sint-Niklaas. 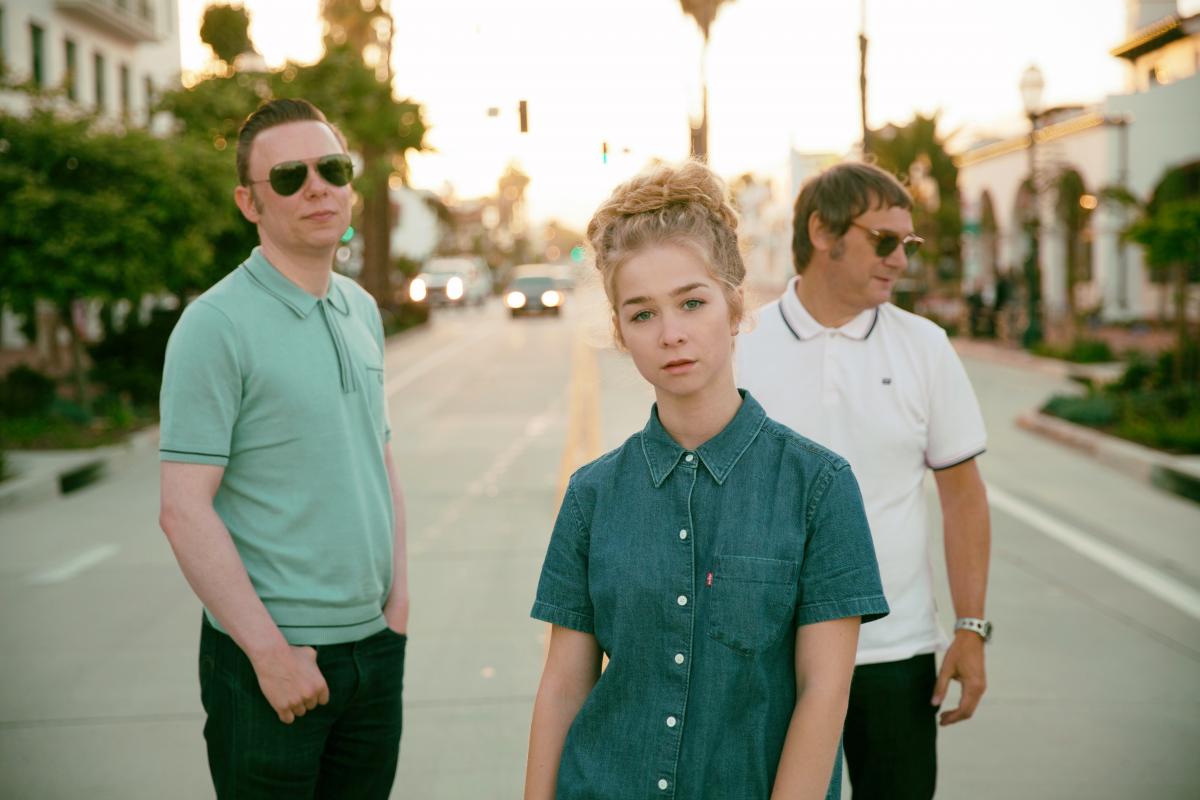 Hooverphonic are one of the most famous, successful Flemish pop bands. The group, currently consisting of Alex Callier, Raymond Geerts and Luka Cruysberghs, scored many hits across twenty five years, the most famous of which is arguably “Mad About You.“

After leading female singer Geike Arnaert left the band to launch a solo career, Hooverphonic recruited and rotated between several talented female vocalists. One of them, Émilie Satt, would later do Eurovision as a part of the two-man band Madame Monsieur. You can check out her collaboration with Hooverphonic below:

Later, in 2018, Alex Callier was directly involved with the Belgian Eurovision entry, co-writing Sennek’s “A Matter of Time”. The song received a lot of critical acclaim, but ultimately failed to quality for the Grand Final.

Ultimately, the band found their current vocalist Luka Cruysberghs through The Voice of Belgium. That’s right, we are once again treated to a Voice alumna. Luka, who is 18 years old, won the 2018 edition, with Alex Callier as her coach. Callier later recruited her for his band, and they’ve worked together ever since, producing the following hit, “Romantic.”

Regarding their participation, Hooverphonic, who were VRT’s first choice for Eurovision, revealed that they’ve already written their song for the upcoming contest. They would not disclose any further details beyond that it features “string instruments.”

Our humble expectations are that their song will drop sometime near the end of February 2020, approximately 24 hours before the scheduled release date.

More details regarding Hooverphonic’s participation are going to be added soon.

What do #YOU think about Belgium’s artist? Do #YOU agree with their choice or would you have liked to have seen someone else? Let us know in the comments below, on social media or on our forum HERE.