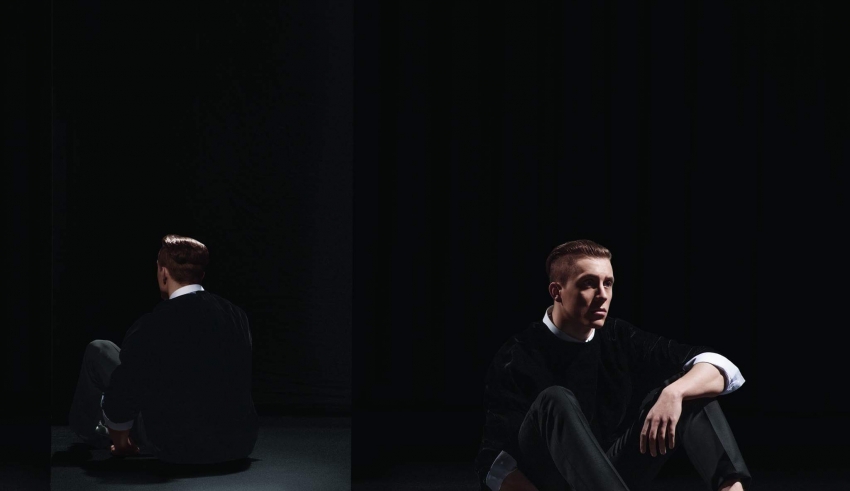 Following a breaking surprise announcement this evening, Loïc Bitter has confirmed that he will finally release his debut album, entitled “Selfocracy”, at he end of this month; Friday 31st March!

Loïc also revealed the artwork for the album which sees him shrouded in darkness with just his reflection in a mirror illuminated behind him. Alongside the artwork, Bitter posted the message; “Looking in the mirror is not a danger in itself, believing it is”. It is not yet confirmed which songs will feature on the release but we expect both his 2015 Eurovision entry “Rhythm Inside” and recent smash follow-up “Million Eyes” to be included.

Are #YOU excited for Loïc’s debut album? Share your thoughts with us!

Fyr & Flamme confirm their entry will stay in Danish

Fyr & Flamme, the newly-crowned Danish representatives at Eurovision 2021, have confir…