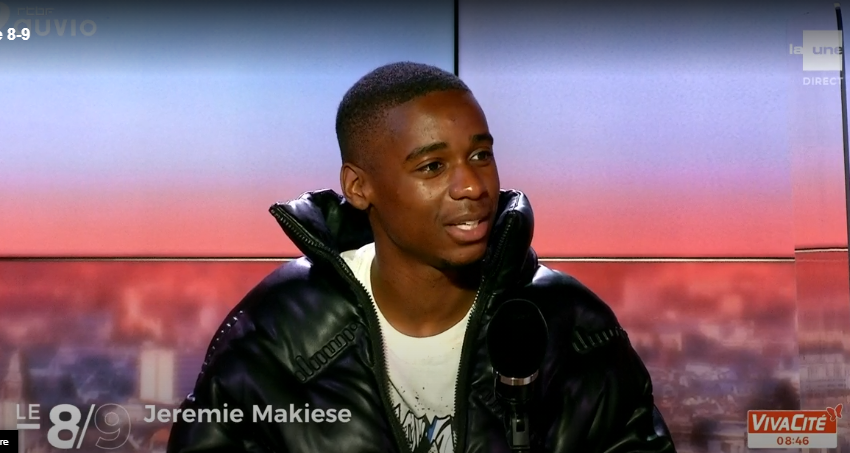 The 2022 season has started! The first country has unveiled their entrant. Jérémie Makiese will represent Belgium at the 2022 Eurovision Song Contest, to be held in Italy.

It marks an exceptionally early reveal, as the upcoming contest does not have a named host city, or even a slogan!

The 20-year old, who hails from Brussels and won The Voice Belgique in 2021 had earlier expressed interest to represent Belgium at the contest, which led to him being the rumoured contestant.  On the show, Makiese displayed his powerful voice to full effect, getting all four coaches to turn their chairs during his audition before joining Beverly Jo Scott‘s team.

As you probably know, Belgium has two broadcasters that alternate participation between the Eurovision Song Contests. Last year, Flemish Broadcaster VRT sent Hooverphonic to Eurovision, who finished 19th in the Grand Final. The last entrant for RTBF, Eliot, fell in the Tel Aviv semifinal and failed to qualify.

Are #YOU impressed by Jérémie’s voice? What are #YOUR hopes for the Belgian song? Let us know in the comments or on social media, or by discussing it on our forum HERE.