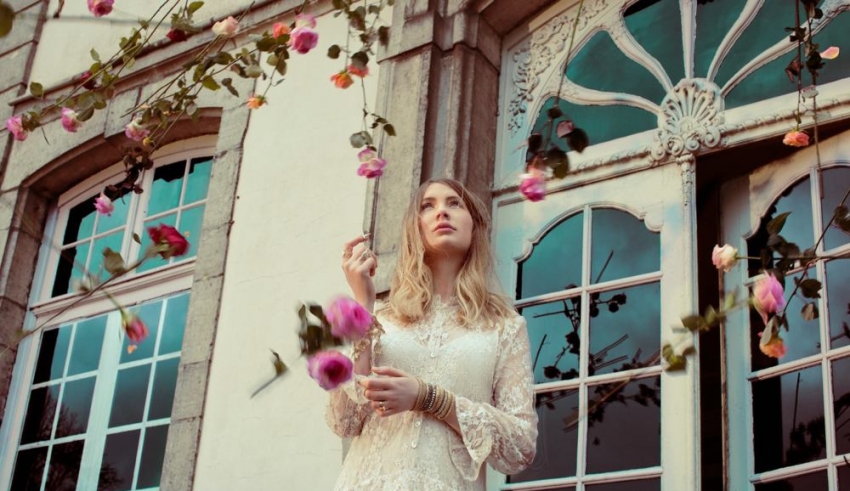 VRT, the Flemish broadcaster in Belgium and the broadcaster in charge of next year’s participation for the country, has decided to take a leaf out of the Walloon broadcaster RTBF’s book, who has internally selected to good success in recent years. RTBF’s choices have included Roberto Bellarosa in 2013, Loïc Nottet in 2015 and this year’s entrant Blanche who was an early favourite to win the contest.

In recent years, the Flemish broadcaster has instead opted to use Eurosong as its selection, with its last entry being Laura Tesoro who achieved a top ten finish in Stockholm.

Peter Van de Veire, who works for the broadcaster as their official Eurovision commentator, has confirmed the news.

As countries have begun to confirm their participation in next year’s contest, news has already surprisingly begun emerging about selection processes. Russia have already confirmed that Yulia Samoylova will be their representative in 2018, Cyprus have confirmed the return of a national final and tickets have gone on sale for Estonia’s Eesti Laul on March 3rd, 2018. Australia, while not confirmed as a participant, are planning on holding their first ever national selection for the Eurovision Song Contest should the EBU once again extend an invitation to the land down under.

What do #YOU think – are the internal selections working well for Belgium? Let us know your thoughts on social media and our forum!