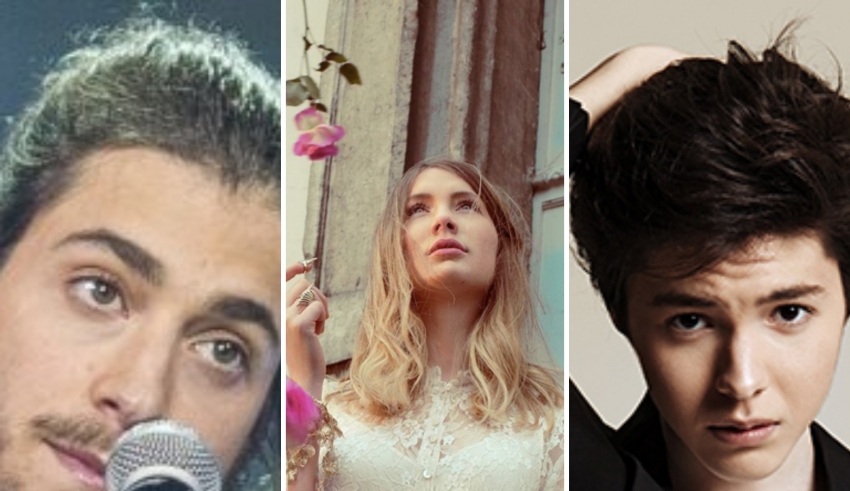 In a stark contrast to recent years, and certainly a far cry from the early days of two semi-finals and the ongoing debate over the myth of political voting, some surprising countries have put themselves in and amongst the favourites to win the Eurovision Song Contest in 2017.

Italy still remain the clear favourites with Francesco Gabbani’s “Occidentali’s Karma”, which has been the one to beat in many eyes from the start. Sweden, who are almost always listed as a betting favourite to win the competition, are currently second overall with Oddschecker, the betting odd comparison site.

However, the next three sees countries traditionally more unlucky in the contest; Belgium, who until recently had struggled to break into the top ten, Bulgaria, who reached only their second final to great success in 2016, and Portugal, who have never finished in the top five in nearly 50 years of participation, are all in the top five on Oddschecker and across the betting sites. Bulgaria are currently shortening more than any other country (meaning the song is considered as more likely to win). Australia, Armenia (who are the only country to have not publically revealed their entry), Russia, Azerbaijan and Romania round off the betting top ten at the moment.

Slovenia are considered the least likely to win, followed by Spain. Interestingly, the website lists the Republicans are more likely to win the competition than both of these countries, but we imagine this means the Czech Republic!

Of course, as Eurovision has proved many times in recent years, odds do not always tell the story of who will definitely do well – just look at the Netherlands in 2014!

Do #YOU agree with the current odds? Share your thoughts with us!