Home 2020 Belgium: Belgian artist for Rotterdam will be revealed tonight 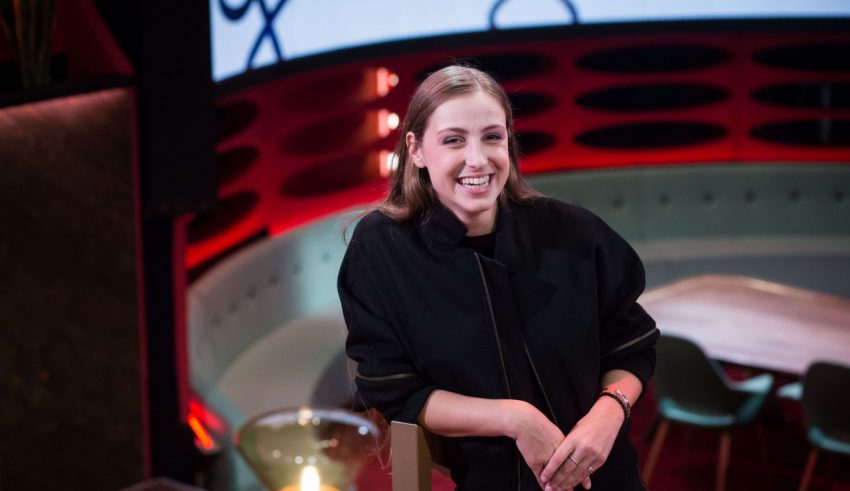 Flemish commentator Peter Van De Veire confirmed on his radio show that Belgium shall be the first to reveal their entrant for the upcoming song contest in Rotterdam. This officially substatiates yesterday’s rumours about the Belgian reveal.

The unveiling of the Belgian artist will happen on Vandaag, Danira Boukhriss Terkissidis’s talkshow. The talkshow is scheduled to air on Één, at 21:54 CET. This will make Belgium the first country to announce their representative for upcoming 2020 Eurovision Song Contest held in Rotterdam, the Netherlands.

Earlier this month, the VRT official responsible for picking the Belgian entry, Gerrit Kerremans, revealed that his team had approached a “big name artist” and he or she accepted, under the condition that they had a suitable song for the upcoming contest. A reveal this early could signify the Belgians have found their special song for their mystery singer.

Belgium have participated 61 times in the contest, alternating between Flemish broadcaster VRT and French-speaking broadcaster RTBF. They’ve won the contest once, in 1986, with Sandra Kim’s “J’aime la vie“:

Are #YOU excited to learn more about the Belgian artist? Which face are #YOU hoping to see revealed? Share your opinions with us in the comments, on social media, or on our forum HERE!