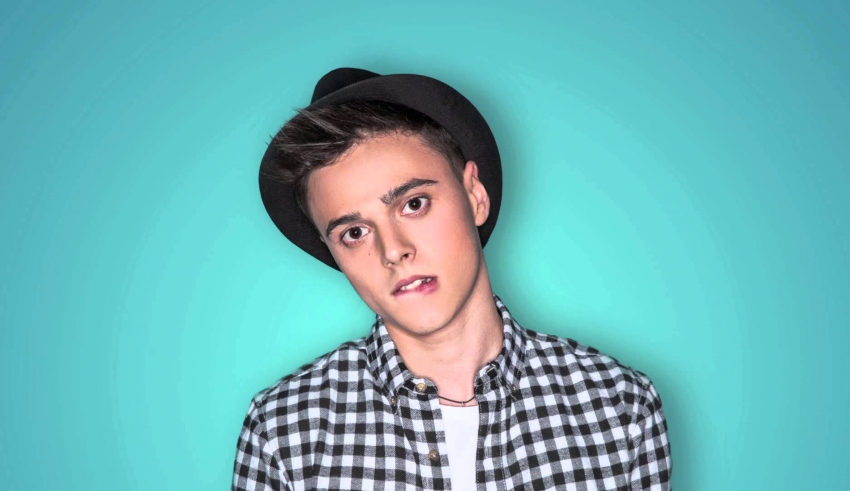 After tonight’s national final, Belarus decided that they will send Alekseev with his song “Forever” to Lisbon! The full lineup of performances tonight was:

Alekseev took a commanding victory with the televote and also won the vote of the jury on his way to a win tonight; given some of their previous idiosyncratic choices, Belarus picking the pre-show favorite with a commanding televote and jury lead is almost a surprise in and of itself.

Due to controversy surrounding the eligibility of his song and the circumstances under which he participated, it remains to be seen whether Alekseev will indeed go to Lisbon with “Forever” or if the song will get swapped out. You can catch his performance of “Forever” at the national final below!

What do #YOU think of Belarus’ choice? Did they make the right decision? Do you enjoy the song? Can Alekseev get Belarus another final? Sound off on social media and on our forum!