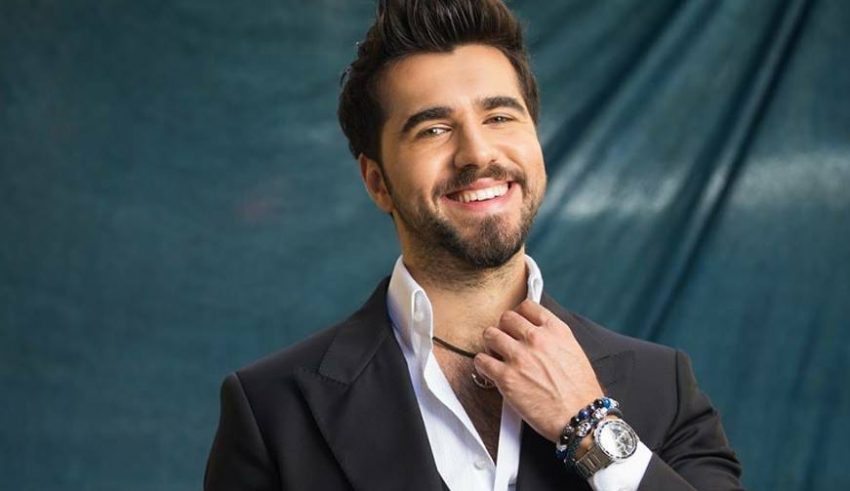 One of the major fan clubs of the contest in Azerbaijan, INFE Azerbaijan, seems to have set the rumour mill in motion for the Caucasian country’s representative in Tel Aviv, by announcing Chingiz Mustafayev.

In a now-deleted post on their Facebook page, the musician and performer was touted as the internally selected representative by Azeri broadcaster ITV, although there has not yet been any official confirmation. According to eurovoix, a shortlist of four acts was drawn up by the broadcaster for Tel Aviv.

An official confirmation would be expected shortly, if Mustafayev is indeed the representative. He has a popular following on Instagram and recently released a three-minute track and self-directed music video in Azeri, “Tenha gezen”.

We await further comment from ITV or the EBU, neither of which has at the time of writing confirmed the news.

Would #YOU like to see Chingiz Mustafayev in Tel Aviv? Share your thoughts with us on our forum HERE or join the discussion below and on social media!