Home 2017 Azerbaijan: Dihaj to represent the country in Kiev 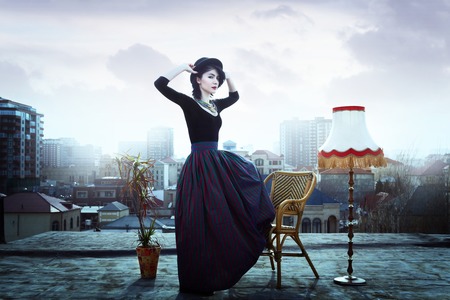 ITV, the national broadcaster of Azerbaijan, has announced that Diana Hajiyeva also known as Dihaj will represent Azerbaijan in Kiev next May.

Dijah has already tried to represent the country in 2011, when she competed in the national final which was eventually won by Eli & Nikki. In 2016, Dijah was part of the backing vocals team for Samra.