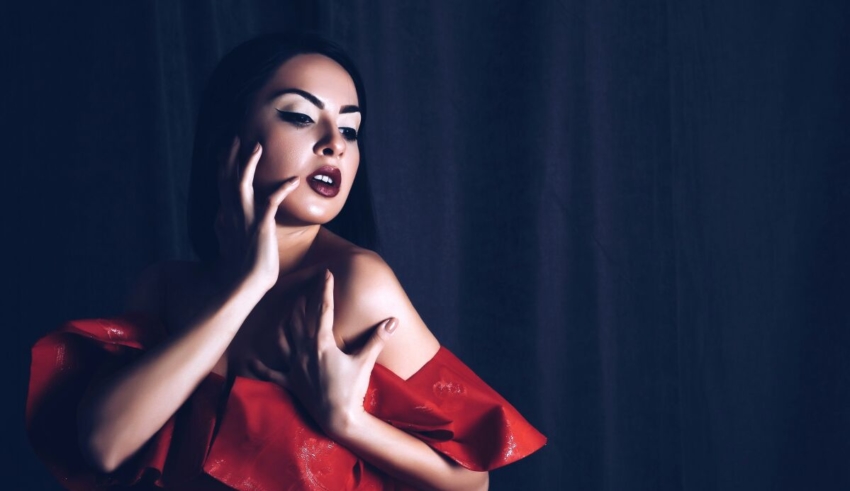 On the eve of the reveal for Azerbaijan’s Eurovision entry, we finally have a song title; Aisel will perform “X My Heart” in Lisbon!

The news, which has been confirmed by the INFE Azerbaijan group, comes as the Caucasian nation prepares to unveil its 2018 entry tomorrow, 4th March. Greek composer and producer Dimitris Kontopoulos has written the song alongside the Swedish Sandra Bjurman. Kontopoulos has previously been involved in seven Eurovision entries; “Work Your Magic” (Belarus 2007), “Shady Lady” (Ukraine 2008), “This Is Our Night” (Greece 2009), “Hold Me” (Azerbaijan 2013), “Shine” (Russia 2014), “You Are The Only One” (Russia 2016) and “This Is Love” (Greece 2017).

It had previously been reported that the song would feature Azeri lyrics, the first time for an entry from Azerbaijan, however this is currently unconfirmed. We will find out more tomorrow!

What type of song do #YOU hope for from Aisel? Share your thoughts with us on our forum HERE or join the discussion below and on social media!

Fyr & Flamme confirm their entry will stay in Danish

Fyr & Flamme, the newly-crowned Danish representatives at Eurovision 2021, have confir…