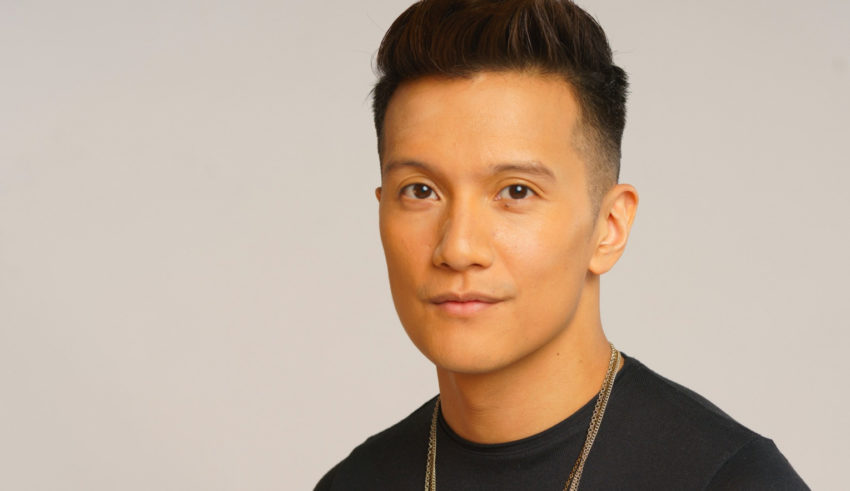 This morning, Austrian representative Vincent Bueno premiered his 2021 Eurovision Entry “Amen” to the public during Ö3-Wecker on Hitradio Ö3. The press already got the chance to listen to the song yesterday during a special organised press conference by ORF, but now everyone can enjoy his 2021 entry. You can listen to the song below:

For this song, Bueno decided to team-up with Jonas Thander, Pele Loriano and Mikołaj Trybulec. Marvin Dietmann will be in charge of his staging during the contest. He’s well known for the stage ideas behind Conchita Wurst’s 2014 winner performance and Cesár Sampson’s staging in 2018.

Vincent Bueno isn’t a stranger in the Eurovision Community. Back in 2016 he already competed in the Austrian national final Wer singt für Österreich? with the song “All We Need Is that Love.” A year later, he actually was standing on the Eurovision stage as one of the backing vocals of Nathan Trent. Speaking about Amen, Vincent says:

“We have used the past year professionally to find the perfect song at national and international level and among my own songs – and in the end we were sure that Amen is exactly that song. The song found me.

At first glance it’s about a dramatic relationship story, but for me it’s primarily about this inner struggle with your own strengths and weaknesses, that everyone knows, which leads to a bright future.”

Ironically, Vincent isn’t the only one who’s going to sing “Amen” at the contest. Slovenia’s Ana Soklich will also represent her country with a song called Amen.

Vincent Bueno was supposed to fly the Austrian flag at the Eurovision Song Contest in 2020 with his song “Alive”  after being internally selected. 8 days after the contest has been cancelled, ORF confirmed that they will give Bueno a second chance to represent Austria in the 2021 contest. He will be performing on 20th of may 2021 in the first half of the second semi-final.

What do #YOU think of Vincent’s Amen? Share your thoughts with us on our forum HERE or join the discussion below and on social media!