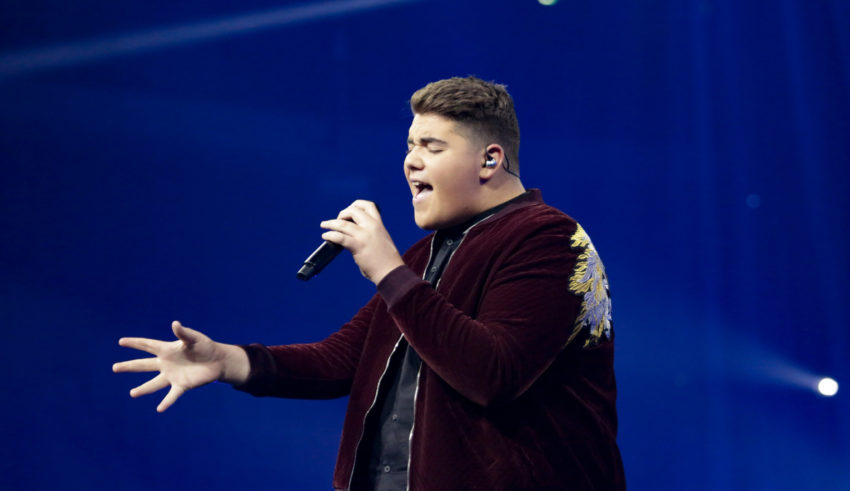 After today’s news that Wales will not participate at this year’s Junior Eurovision Song Contest, Australia have also announced their withdrawal from the 2020 competition.

A spokesperson from national broadcaster SBS today stated, “Due to the current restrictions and the ongoing uncertainty around this situation, Australia will not be competing in the Junior Eurovision Contest 2020. We have informed the EBU of our decision.”

This is the first time Australia will not compete at Junior Eurovision since their debut in the 2015 contest, which was held in Sofia, Bulgaria. Australia has never finished outside the top 10 at the competition. Their best results to date were two consecutive third places in 2017 and 2018, achieved by Isabella Clarke and Jael Wena respectively.

Australia’s broadcast of the contest is also up in the air. Australia has two national public broadcasters, SBS and ABC. In 2017, the EBU-affiliated public broadcaster, SBS, granted the contract for Junior Eurovision to the children’s network ABC ME, a secondary station to the ABC and decidedly a more suitable place for the junior contest. However, Eurofestivales reported earlier this month that SBS were “exploring options” for broadcast of this year’s contest.

Australian broadcasters typically show the event on a broadcast delay, with an Australian commentary team on the ground at the event explaining the proceedings to viewers. With no delegation attending this year, it is unclear at this stage if and how Australia will broadcast the contest.

What do #YOU think about Australia’s withdrawal? Let us know on our forum HERE, or join the discussion below and on social media!