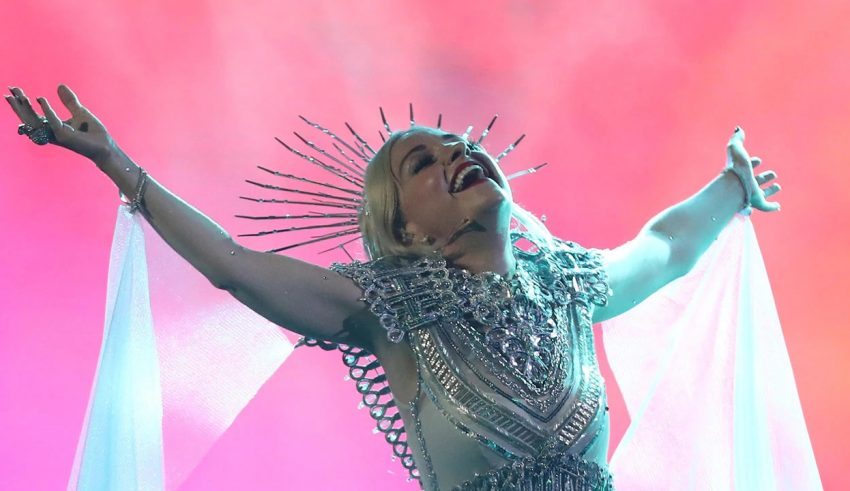 Australia’s national broadcaster Special Broadcasting Service (SBS) has confirmed that the country will take part in Eurovision 2020… and 2021… and 2022… and 2023!

The deal comes off the back of a successful national selection held this weekend in the Gold Coast, where Kate Miller-Heidke was chosen to represent the Oceanic nation in the song contest.

SBS’ head of commissioning Josh Martin shared his delight in the news; “SBS has been the home of the Eurovision Song Contest in Australia for 35 years and we’re thrilled by this invitation to become a more permanent member of the Eurovision Song Contest family. We will continue to showcase Australia’s amazing talent and diversity to hundreds of millions of people across Europe and the world. It highlights the power of music to bring people together – even from polar opposite sides of the globe. Thank you Europe!”

The executive supervisor of the Eurovision Song Contest, Jon Ola Sand, said of the news that “We are delighted that Australia has become a more permanent member of the Eurovision Song Contest Family. The Australians have long been huge fans of the event with a great number of loyal viewers year on year and when they were invited to participate in the 60th anniversary edition of the Contest, we couldn’t have imagined quite how popular their artists would become.”

“It was a natural progression for us to agree to their inclusion as a participant for the next five years as they bring so much to the table and we very much look forward to welcoming them to Tel Aviv to perform, alongside the 41 other exciting participants in what’s sure to be a fantastic celebration of music.”

Australia was initially invited to Eurovision as a guest participant in 2015 to mark the contest’s 60th edition, with the proviso that they would only return in the event of a victory. Despite Guy Sebastian only finishing fifth in Vienna, Australia were invited back in 2016 and have remained a fixture in the contest ever since.

It has not been clarified whether the hosting deal between SBS and a partner European nation is still in place in the event of an Australian victory, however we would expect that the land down under would select a host in Europe should this happen.

Kate Miller-Heidke will represent Australia in Tel Aviv with “Zero Gravity”, which #YOU can see below;

What do #YOU think of the news, should Australia be given this long-term commitment? Share your thoughts with us on our forum HERE or join the discussion below and on social media!