Home 2019 Australia Decides Kate Miller-Heidke Is Off To Tel Aviv! 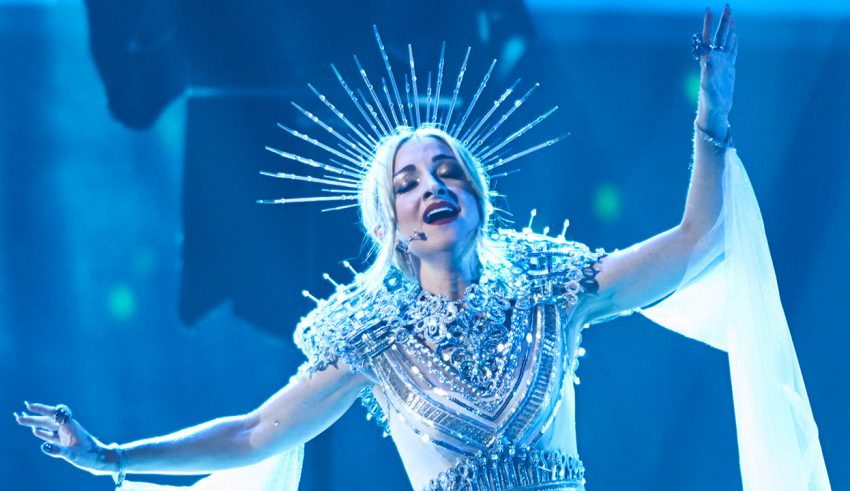 In an unusual turn of events, Europe woke up this morning to the first EVER Australia Decides – Australia’s debut national selection for Eurovision! The time zones meant that we Europeans got to enjoy the show just after breakfast and boy did we love it!

The show launched with a spectacular rendition of “Tonight Again” by Casey Donovan before our hosts, Myf Warhurst and Joel Creasey (the usual SBS commentators for Eurovision) introduced the ten songs in the running for the honour of being the Australian public’s choice to head to Tel Aviv in May! They were:

After the national finalists had performed, we had more Eurovision royalty with Dami Im performing an acoustic version of “Sound of Silence”, her 2016 Eurovision entry. This was followed by Hans Berlin Boy Wonder performing a medley of Eurovision hits! Just as we were ready to hear results, we instead got to hear Dami Im’s latest single “Dreamer” – very appropriately titled in the year we #DareToDream!

However, when it came to the results, both the juries and the Australian public agreed that the 2019 Australian Eurovision entry should be Kate Miller-Heidke with her song “Zero Gravity”!

Do #YOU think Australia make the right decision today? Share your thoughts with us on our forum HERE or join the discussion below and on social media!