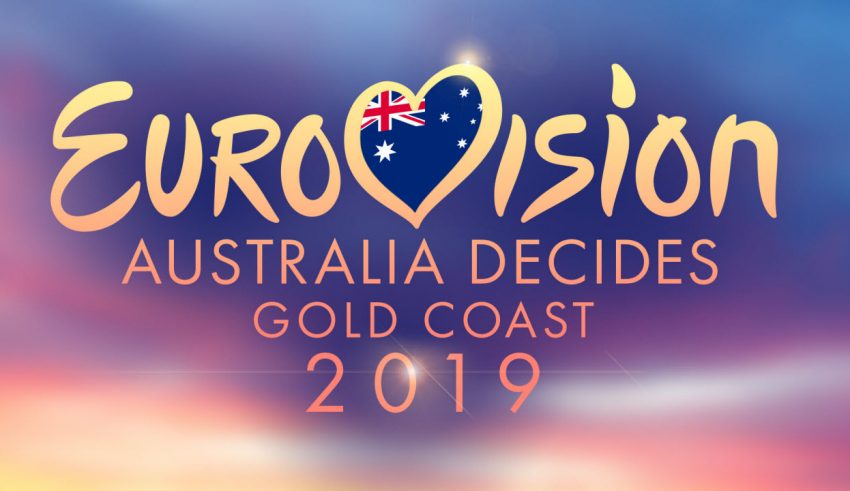 The selection, which will take place in Gold Coast in February, will now also see Courtney Act, Aydan and wildcard Leea Nanos fight for the Australian ticket to Tel Aviv.

Courtney Act is already a familiar name to many Eurovision fans and will surely be a big boost for the competition’s public interest. The drag queen, real name Shane Jenek, first found fame in Australian Idol in 2003, before finishing as one of the runners-up in RuPaul’s Drag Race in 2013. Since then, Act has released numerous singles before winning the UK’s Celebrity Big Brother in January of this year.

Aydan Calafiore is an 18 year old singer who finished fourth in The Voice of Australia this year, coached by Joe Jonas. He released his first single “Something About You” after the competition and recently completed a tour of Australia.

Finally, a wildcard has been handed to up and coming 16 year old artist Leea Nanos, who performs solely under her first name. She has released a few music videos on YouTube, had previously auditioned for The X Factor in 2016 and has performed for Iggy Azalea, Guy Sebastian, Adam Lambert and Olivia Newton John.

Three more acts remain unknown for the selection, and time will tell when SBS will announce the remaining acts, but we’re sure that the Australian selection will be one of the strongest in 2019!