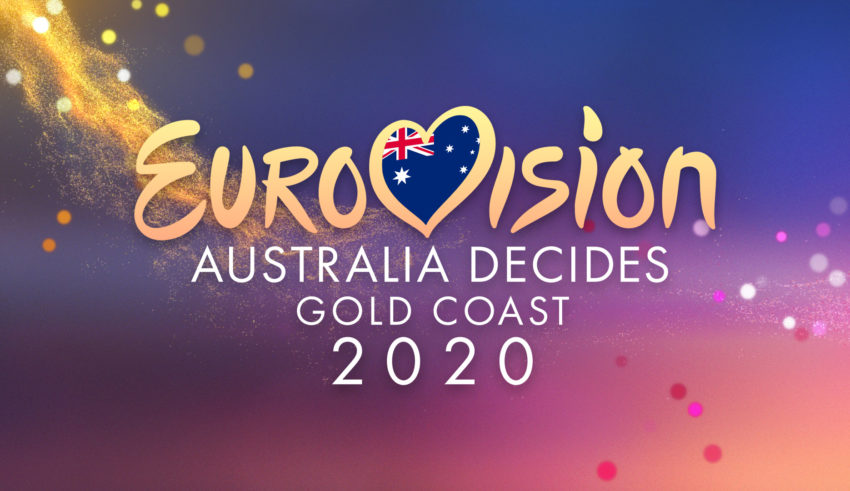 Jack Vidgen found fame as the fifth winner of Australia’s Got Talent in 2011, at the age of just 14. Since then he has also released two albums before a hiatus from singing. He returned to the stage for The Voice earlier this year, reaching the semi-finals as part of Eurovision alumnus Guy Sebastian’s team.

The winner of that season was Diana Rouvas, who will also appear in next year’s selection. The half-Greek performer initially reached the semi-finals of The Voice in 2012 before going all the way and taking home the crown earlier this year as part of Boy George’s team.

Another talent show alumnus, Jordan Ravi is a 19 year old rising star in Australia who was part of this year’s Australia’s Got Talent series and describes himself as a “guitarist singer-songwriter”. His entry was co-penned by George Sheppard and Tania Doko from the 2019 edition of ‘Australia Decides’.

As a result of today’s announcement, we now have our full line-up for the Australian national final, with some of the song titles already revealed! #YOU can also hear Jack Vidgen’s entry below;

Australia’s national selection will be held on 8th February 2020 at the Gold Coast Convention and Exhibition Centre, with the winner going on to represent Australia in the Eurovision Song Contest in Rotterdam next year.

Which act are #YOU most excited for? Share your thoughts with us below, on our forum HERE or on social media!