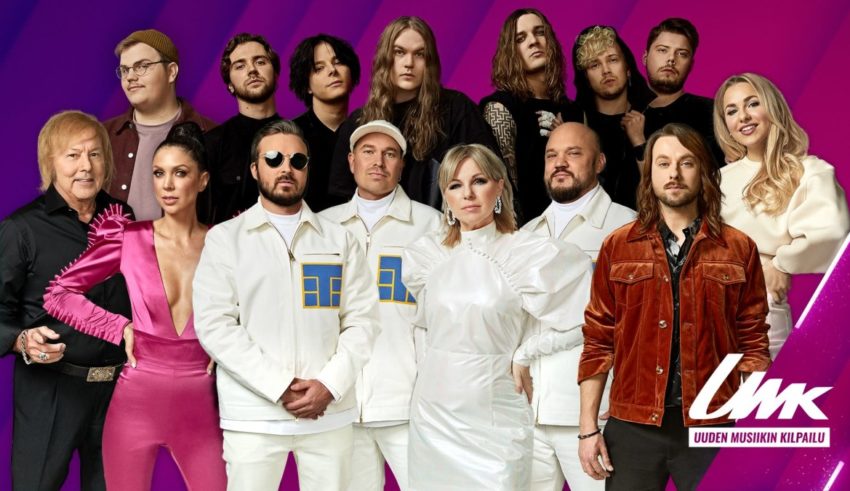 As we reported yesterday, images from the 2021 UMK line-up were leaked onto Twitter and Facebook that looked legitimate in nature. And it would appear the leaks were correct in nature! It appears someone gained access to the official announcement video prior to launch, but that didn’t stop YLE from breaking the news online themselves.

The YLE announcement confirms that the seven finalists will be:

YLE went on to announce that they are following the song release process that was used in 2020. This means that we will received one song per day starting tomorrow and ending on January 22nd. The order of release matches the announcement order, staring with Oskr tomorrow and ending with Itla next friday. Songs will be revealed on the UMK website, UMK YouTube channel, and on Spotify or other streaming services.

The UMK Final will be hosted on February 20th at 20:00 CET on YLE TV1 and YLE Areena. The broadcaster did confirm that the show will not feature a live audience – an announcement that mirrors the plans of other national finals like Melodifestivalen. The winner will be decided using a jury and public vote, but the public will decide 75% of the overall result. The jury will still be comprised of international members, as it has been for many years. 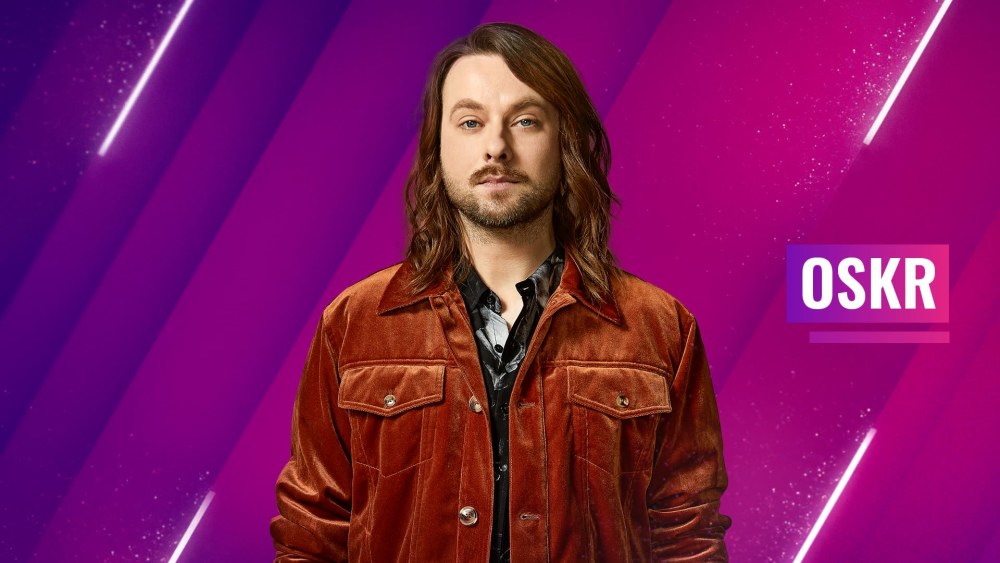 Oskr matches the clue for an artist being born in Turku and singing in Finnish and English. He has been a member of numerous bands such as Yournalist and Traffic Island, but is also plays a variety of insturments. This will be the first big step in his career, and UMK was excited to be a part of the process for him. In speaking about his song he said: “Regardless of the culture, almost every person can identify with this in a song, which is why it is in the right place and company at Eurovision.”

The Teflon Brothers and Pandora will be well known to those in Finland, as both have a strong Finnish and international following. Teflon Brothers are quoted as being among the pioneers of Euordance, and will likely bring their wild disco sound to the UMK stage. Their song adresses the difficulties expressing emotions and being bold. “With our song, we want to bring people together for joy, joy and love and a message that love does not look at language skills or external aspects.” 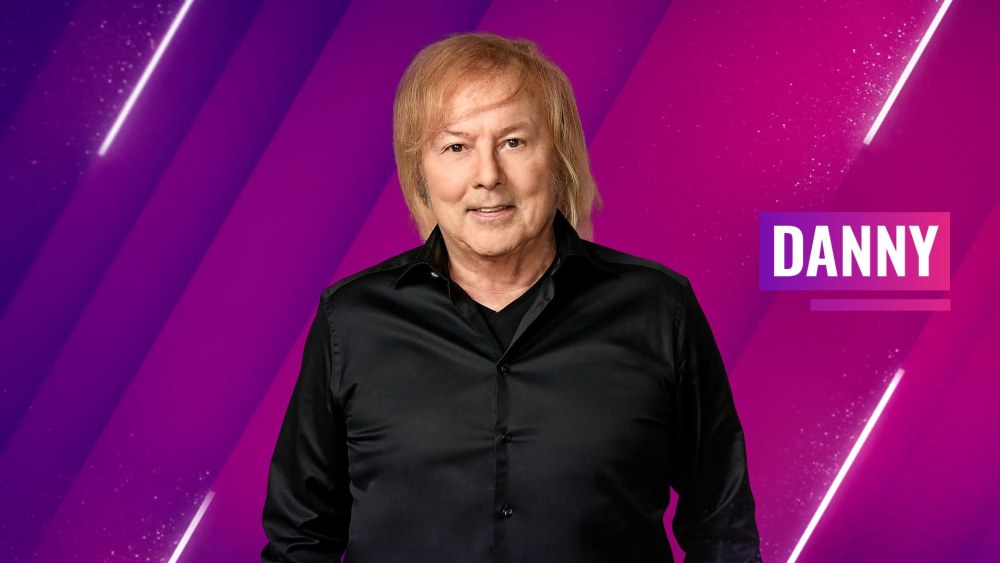 Ilkka “ Danny ” Lipsanen or Danny for short has been making music for over seventy years, and is also the ex-husband of UMK 2020 favorite Erika Vikman. Danny has performed all across the world in his time, and has worked with some of the top Finnish artists and songwriters as well. He also has nearly 100 charted songs throughout his career! His song will be melancholy in nature, as he stated: “The question is really that life is a gift and no one knows how long it is. The subject of the text is such that it is not necessarily a typical Eurovision song. But as a song, it’s really great because it represents a kind of perspective and theme that hasn’t really been addressed in light music songs before.” 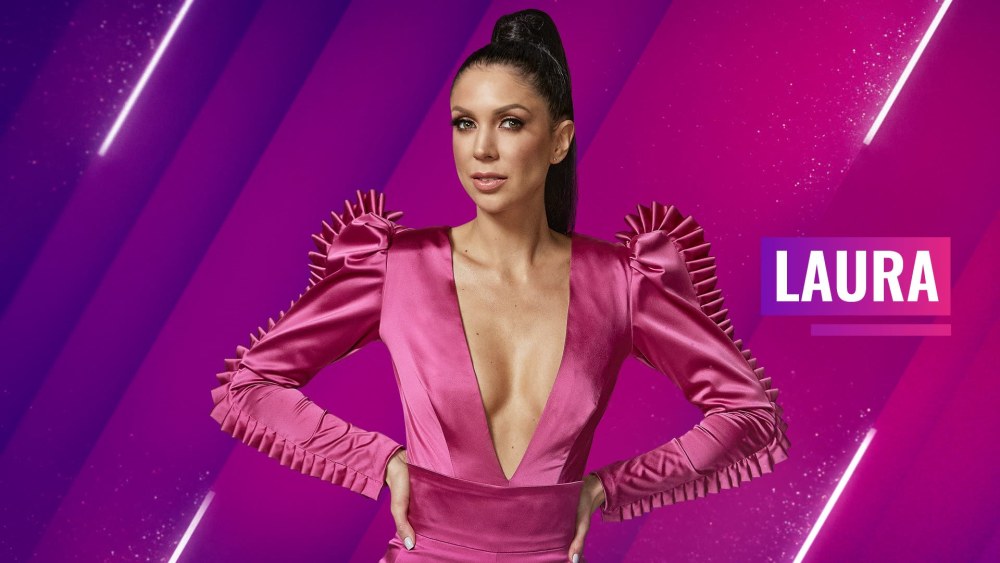 Laura Põldvere likely needs no introduction, as she has competed at Eurovision for Estonia in both 2005 and 2017. She is a celebrated artist and holds the title of most played artist in Estonia to date – having released nearly 10 albums in the last decade. She spends part of her time in Finland, working in the Human Resources field. Her song Play is a mix of pop and country music, telling the story of an on-and-off relationship. ” I want the listener to open their soul to the song and receive musical strength and support that will help move forward in everyday life and relationships.” 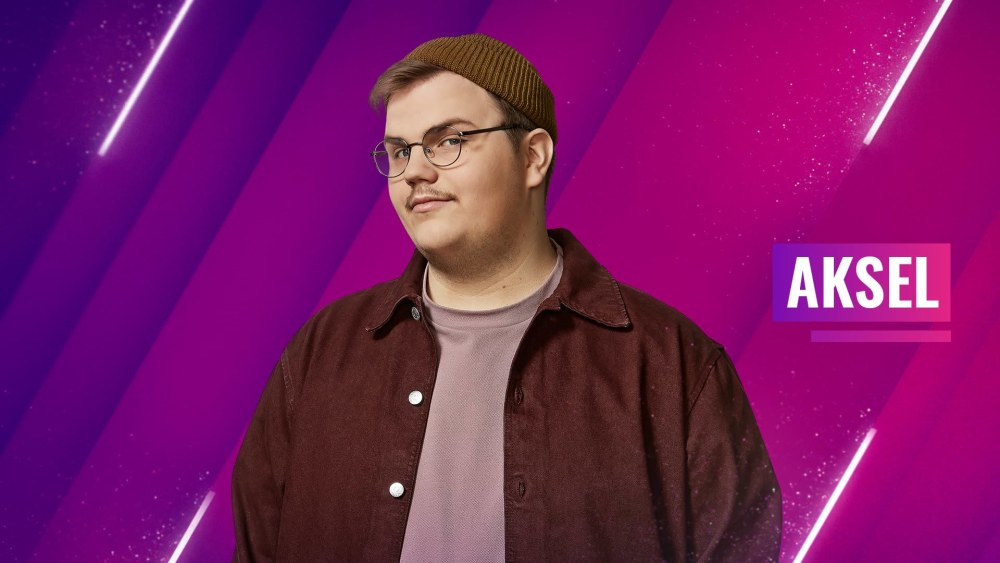 The winner of UMK 2020 is back for a second win after his Eurovision dreams were crushed due to COVID-19. Aksel was the underdog to win the crown last year, and it appears that once again he will sing in English at UMK. His song is a sensative yet powerful song reminding you to not judge a book by its cover. “A person may be really ill, even if from the outside it seems that everything is fine. If you hurt yourself, you hurt your loved ones as well. When I myself rämpinyt from a pit up, so I can fully identify with the song. Maybe the song is also a story that the sun doesn’t have to present anyone other than what you expect…” 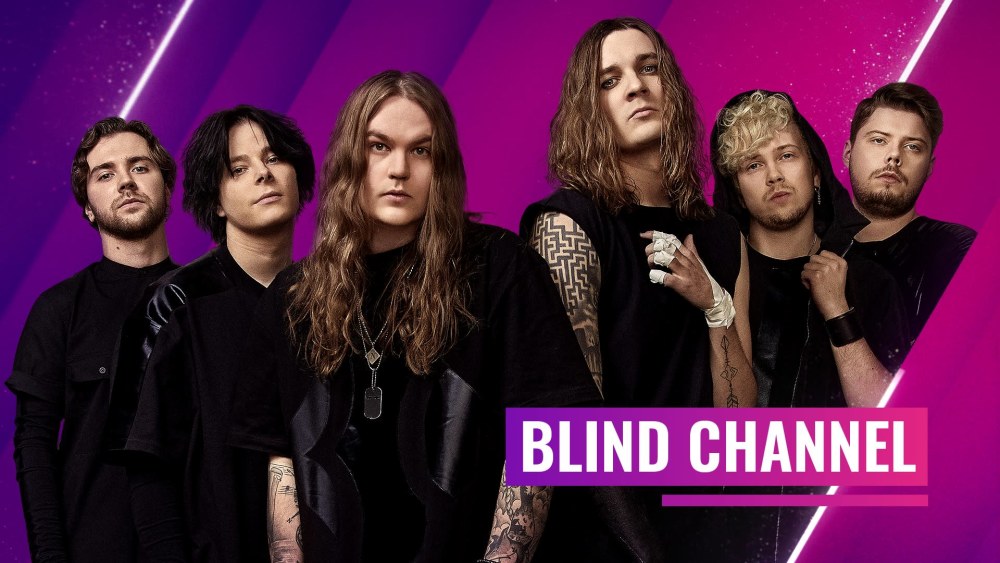 Blind Channel was a five person band formed in 2013, who performed at Wacken Open Air in Germany and was nominated for an EMMA back in 2018 for Rock music. The group recently added Finnish DJ and artist Aleksi Kaunisveden to their ranks last year, making them a six person band. Their music has circulated the underground for many years, and their genre is violent pop. Their song The Dark Side is as dark as the title suggests, and summarizes who they are as artists. “We want to show that even if life is darker and harsher, you can still have fun. This song is for all those who feel outward and inadequate, who have sometimes made up their minds to raise the middle ones and shout. We claim that there are many such people in the world, and Eurovision is a celebration of unity, whatever its form!” 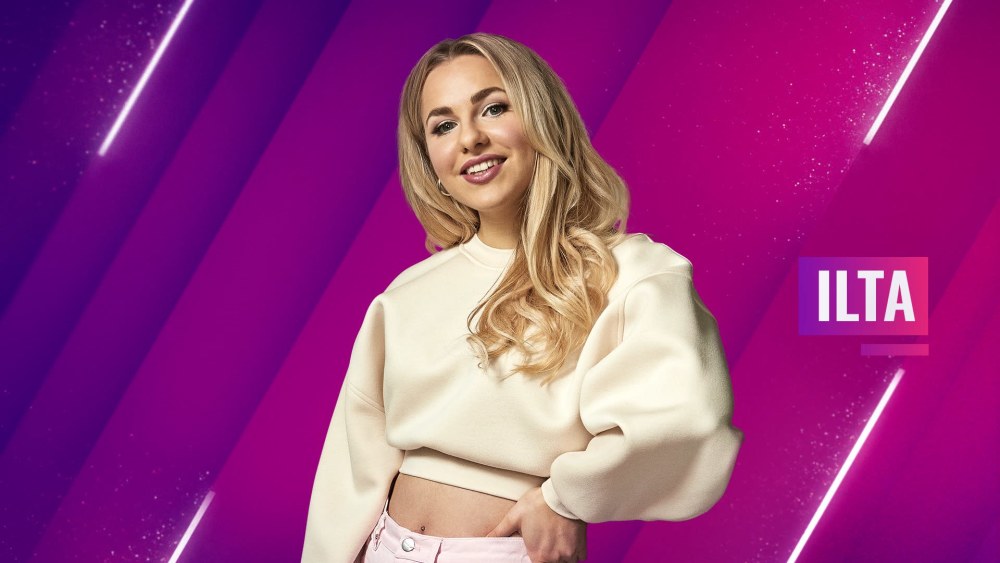 Itla is an artist who had her first break with her debut album The Moments and is known for her acappella covers on YouTube. Itla’s decision to participate in UMK came with the opportunity to perform for nearly 180 million people, and to introduce each of them to her music. Her song deals with feelings of lonliness, “A person may be in the middle of a crowd and still feel really lonely. It is one of the most difficult feelings for a person because we are connected to each other. Even if the song doesn’t say directly that you will survive, it can still give the listener the feeling that he or she is not alone with this thing.”

What do #YOU think of this news? Is there an artist you’re excited for? Let us know on social media, in the comments, or on our forum page!