Home 2021 Armenia have withdrawn from the 2021 Eurovision Song Contest 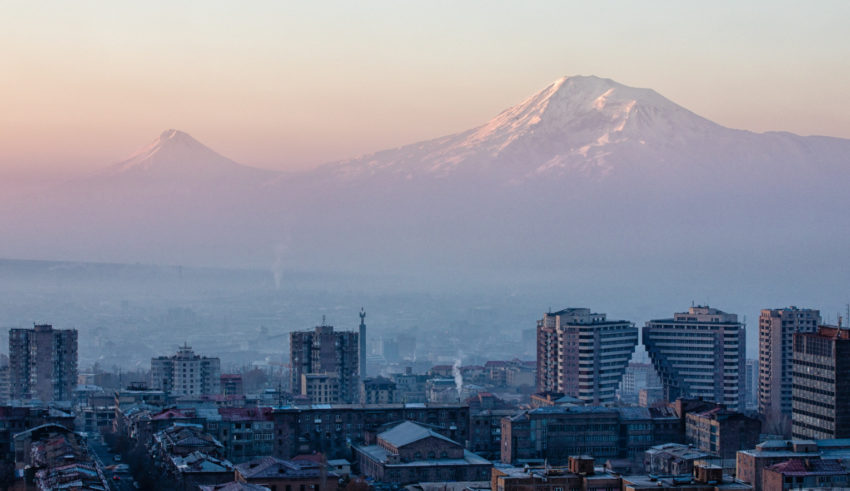 Armenia have finally broken the silence concerning their participation… by announcing their withdrawal from the 2021 Contest.

In a short statement issued by the European Broadcasting Union, they have announced Armenia’s withdrawal as a seemingly inevitable conclusion. Despite broadcaster AMPTV’s best efforts, the country couldn’t muster a selection or a song in time of the deadline.

In the official words of AMPTV:

“After careful and detailed discussions, the Public Television Company of Armenia has decided to withdraw from the Eurovision Song Contest 2021, considering the latest events, the shortness of production time as well as other objective reasons that make the proper participation of Armenia at ESC 2021 impossible.”

The small nation from the Caucasus mountains is currently embroiled in a bitter conflict with its neighbouring country, Azerbaijan over the so-called “Nagorno-Karabakh” region ever since both nations became independent from the Soviet Union. Nagorno-Karabakh is geographically located inside Azerbaijan’s borders but possesses a cultural majority of ethnic Armenians. In September 2020, the conflict flared up again, resulting  in roughly 7000 people being killed in the resulting combat. While not officially stated, the war is the likely cause for Armenia’s sudden withdrawal.

Armenia have withdrawn from the contest once before since the 2006 debut, in 2012, when the contest was hosted inside Azerbaijan.

Armenia’s best result in the contest is 4th place, achieved in 2008 (Sirusho – “Qele qele”) and 2014 (Aram MP3 – “Not alone”). Last year, they were going to be represented by Greek-Armenian singer Athena Manoukian and the song “Chains on you“. This year, they would have performed in the second half of the second semifinal, on 20 May 2021 in Rotterdam, the Netherlands.

Executive Suprevisor to the Eurovision Song Contest, the Swede Martin Österdahl has already invited Armenia back to the 2022 Contest, should they wish.

Are #YOU surprised by Armenia’s withdrawal? Share #YOURopinions with on social media or in the comments, or on our forum HERE, but please keep it civil.