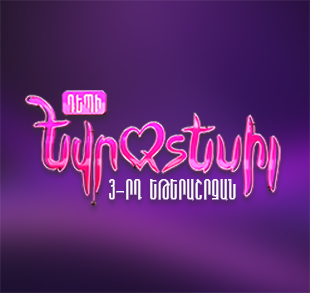 The competition will return as Armenia’s selection method for Eurovision following a year out, after the internal selection of Srbuk for Tel Aviv in 2019.

It is not currently known who will take part in the selection but recent posts across social media suggest that the participants have been confirmed and may merely be days away from being announced.

Armenia’s absence from the Eurovision final since 2017 will mean that hopes are high for a return in 2020. Will any of the acts be strong enough to bring Armenia to the top? We don’t have long to wait to find out!

What do #YOU think of Depi Evratesil’s return? Who would #YOU want to see in the selection? Share your thoughts with us on our forum HERE or join the discussion below and on social media!