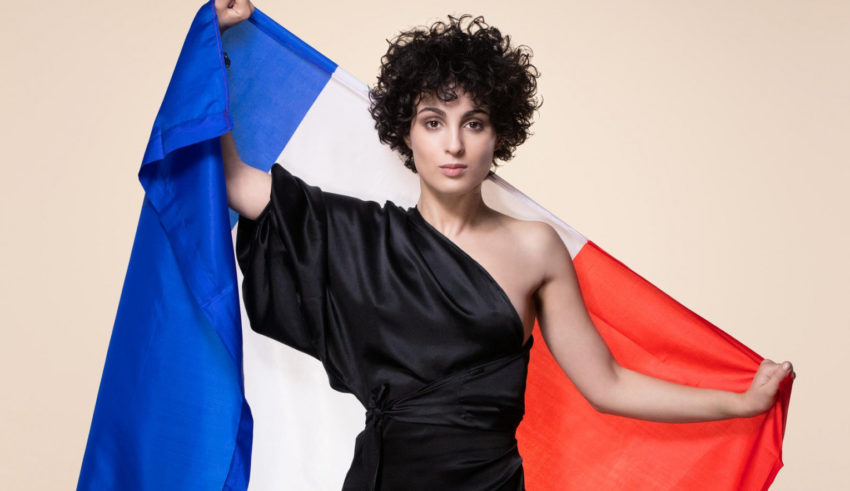 With Barbara Pravi coming in 2nd at Eurovision 2021, and with Eurovision France, c’est vous qui décidez! being a ratings success, French national broadcaster France Télévisions opted to do it again.

Willing participants 16 and older from France or France’s overseas territories are welcome to submit their applications to France Télévisions HERE.

French candidates have until October 24, 2021 to apply and see if they can capture Europe’s imagination like Pravi did, or better. Pravi’s 2nd place finish with “Voila” is France’s best result since 1991, where Amina came in 2nd with “C’est le dernier qui a parlé qui a raison.”

Popular known amongst Eurovision fans as FiKmas, due to the selection’s usual proximity to Christmas Day, the Albanian national selection is one of the more popular selections due to its idiosyncratic entries and its standing as one of Europe’s longest running music festivals.

To read more about FiKmas and its rules for submission, click HERE.

Though Albania is a cult favorite among a subset of ESC fans, the small Balkan nation has yet to win Eurovision itself.

Since their debut in 2004, Albania’s best finish is 5th place, achieved at Eurovision 2012 by Rona Nishliu’s “Suus.”

“Karma” finished 21st in the Grand Final in Rotterdam after coming in 10th in Semi-Final 2.

What direction do #YOU think France and Albania should go with at Eurovision 2022. Will #YOU be watching either of or both the national selections? Let us know in the comments below, in our forum, or in our social media.