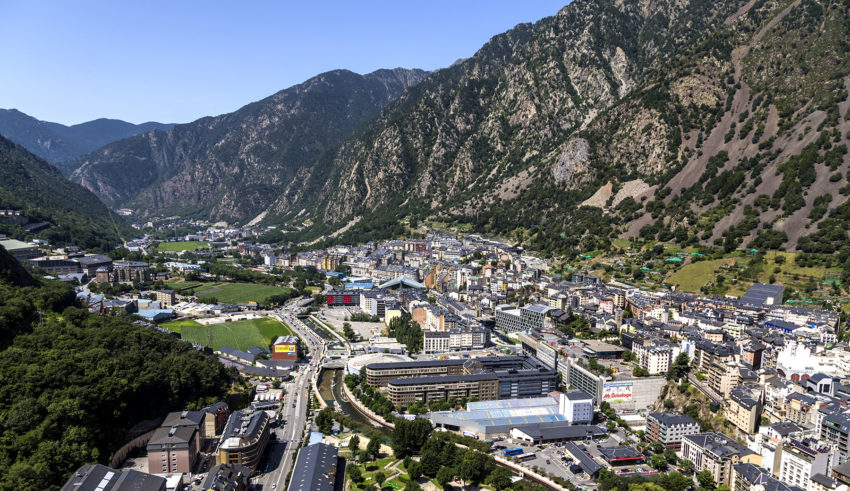 Andorra’s long-term absence from participating in the Eurovision Song Contest is set to continue into 2021, according to Eurofestivales.

Despite positive noises earlier in the 2020 season from the national broadcaster of the principality, RTVA, suggesting that an Andorran return would be possible with the right funding of the channel, it seems that the hopes of a return in 2021 have already been dashed by the Andorran government.

In a statement from the press department, RTVA allege that the decision is not that of “the General Directorate of RTVA, but it is the Andorran government who is responsible.”

Andorra has been absent from Eurovision since their last participation in Moscow back in 2009, with financial difficulties being the major factor in the microstate’s withdrawal. With the current COVID-19 pandemic affecting economies and business decision across the world, it was always going to be unlikely that extra funding would be available, and so the wait goes on for another year.

Andorra has never qualified for the final of the Eurovision Song Contest, coming closest in 2007 with pop-punk band Anonymous and “Salvem el Món”, finishing 12th in a 28-song semi-final. Andorra’s last entry in 2009 saw the country finish 15th in the semi-final with just eight points for Susanna Georgi’s “La teva decisió (Get a Life)”.

Will we see Andorra return in the future to Eurovision? What do #YOU think? Share your thoughts with us on our forum HERE or join the discussion below and on social media!