Home 2020 Albania: Songs have been released for Festivali i Këngës 58 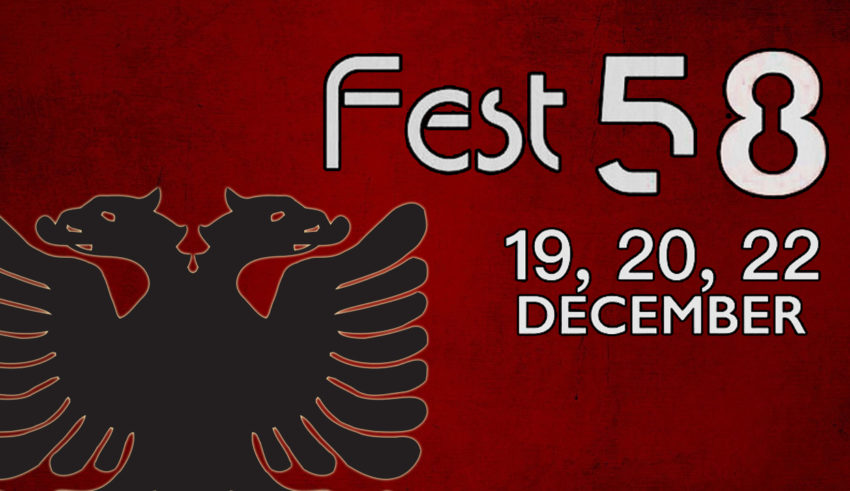 They are the early birds every season, and once again, the country of the two-headed black eagle is once again about to start up the season. Despite a disastrous earthquake that’s heavily damaged the country and even been named the deadliest earthquake of 2019, the show and spirit must go on!

Rumors started to surround, that the Albanian national broadcaster (RTSH) was considering moving Festivali i Këngës 58 (FiK58 for short) to January 2020, due to the damage done by the earthquake. However, the original schedule still remains and the live shows will take place on the 19th and the 20th of December with the semi-finals, while the grand final being on the 22nd of December.

The competing songs however, were scheduled to be released earlier, but was delayed due to the earthquake, until now.

Today, all the songs have officially been released, and you can listen to them now, just click on the titles below and you’ll be redirected to each song.

Here are all the competing teams in alphabetical order by the song title:

In total, 20 acts will now compete in the days before Christmas for the ultimate gift, the chance of representing Albania in Rotterdam.

A few familiar names have hidden themselves among the field of competitors, first of all we have Eugent Bushpepa(Albania 2018) who has composed the song “Kutia e Pandorës” for Valon Shehu. A bit less hidden is Olta Boka(Albania 2008), who will once again perform on the stage with the song “Shkrime në mur“.

Among the 20 acts, who do #YOU think will win and do #YOU believe that Albania finally has what it takes to win it all? Share your thought on our forum by clicking HERE or visit our social media sites.