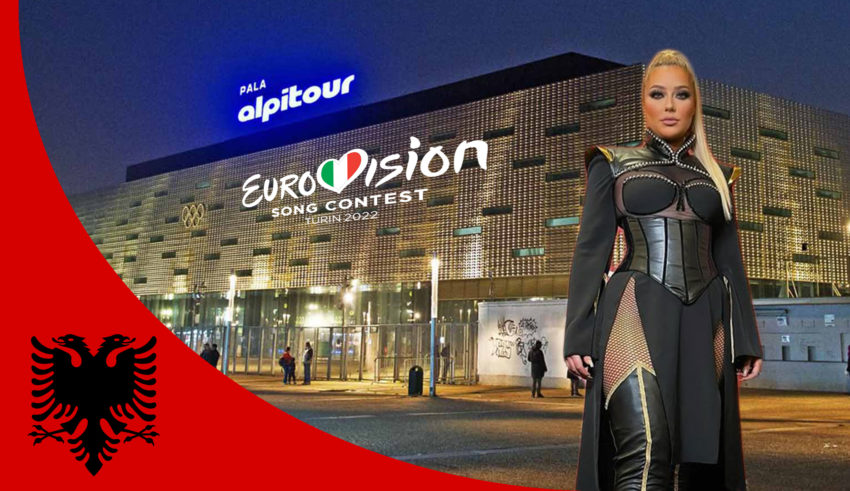 It’s not real a Christmas without Festivali i Këngës – hence, merry FiKmas! – Anyhow, once again Albania held the yearly traditional festival, which is used to decide who will represent the country at the Eurovision Song Contest, and tonight was the decisive night.

This year, saw the 60th edition of the annual competition, which has been used as the Albanian national final since their debut back in 2004. Tonight saw 17 acts competing for the Albanian ticket to Turin, after 3 newcomers were eliminated in one of the earlier nights of the festival, leaving the following acts to compete for the ticket: (In order of performance)

The results were revealed by inviting top 3 acts back onto the stage, here it was announced that Rezarta Smaja & Eldis Arrnjeti shared 3rd place. Afterwards it stood between Alban Ramosaj and Ronela Hajati, with the latter being announced as the winner.

Ronela Hajati will now represent Albania in Turin in 2022, with the song “Sekret“.

Are #YOU happy about this decision, and where do #YOU rank Albania in your current top 3? Discuss it all with us and others on our forum HERE or our social media sites.