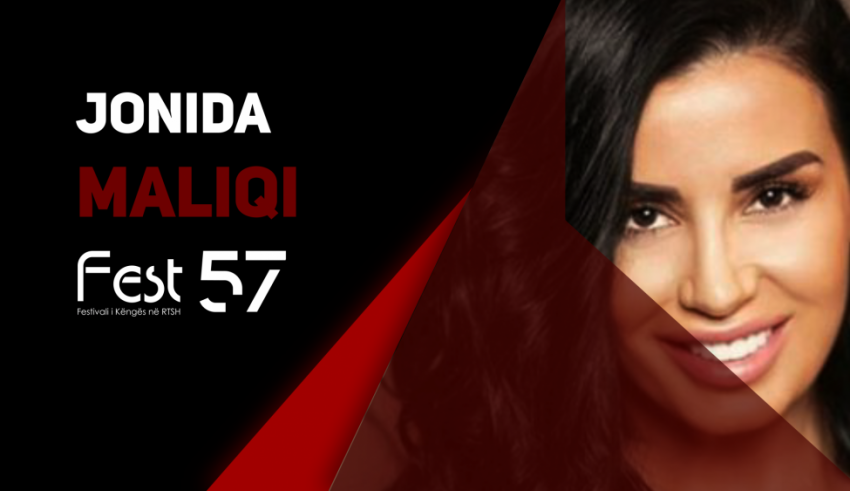 Following tonight’s Festivali i Këngës final, we have our first song of the 2019 season – it’s Jonida Maliqi with “Ktheju tokës”!

In a marathon final where all fourteen finalists performed their songs again, including two second performances from Marko Strazimiri & Imbro and Eranda Libohova after technical issues during their first, the singer was chosen by the assembled jury to represent Albania in Eurovision 2019, and thus confirming “Ktheju tokës” as the first song of the year, and second announced after “Replay” for Cyprus.

#YOU can see the winning performance below.

Don’t forget to join Matt and Calvin NOW on our post show live stream to discuss the show and the winning entry!

What do #YOU think of Albania’s entry? Share your thoughts with us on our forum HERE or join the discussion below and on social media!