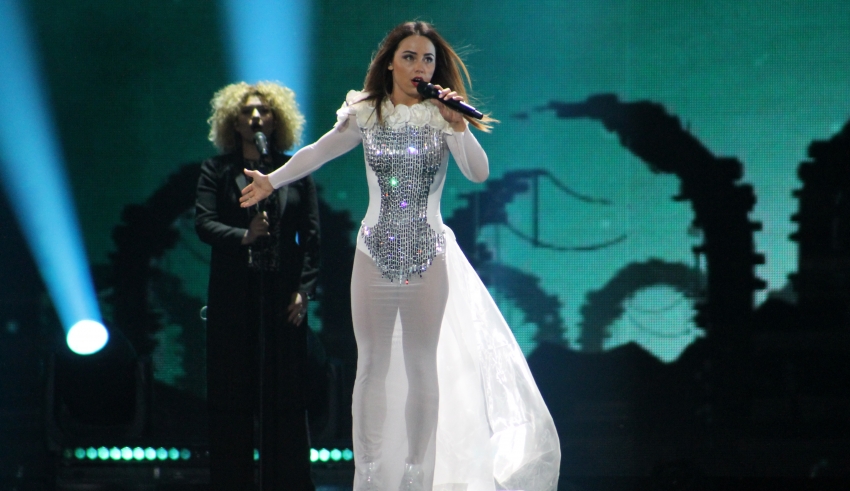 We can hardly believe it either, but it seems that the national final season will be well and truly in full swing in two months time!

Albania, traditionally one of the first countries to select their entries for Eurovision, will not break with that tradition for 2018. Festivali i Këngës, the long-standing singing competition in the Balkan country, will once again decide which Albanian singer performs in Lisbon. Once again the show will feature across three nights live in December, with the two semi-finals of the competition taking place in the Palace of Congress, Tirana on the 21st and 22nd.

The final of the competition is expected to see 14 acts compete, with seven qualifiers from each semi-final performing one last time on December 23rd. The winner, selected through a combination of jury and televote, will represent Albania in the Eurovision Song Contest in 2018. Whether the song will also make it to Lisbon is another story!

Adi Krasta will host FiK for the sixth time, with his last hosting coming in 2006. Submissions for entries are still open and will remain open until November 10th!

#YOU can watch Lindita Halimi’s performance of “World” from Kyiv below;

Who do #YOU want to see singing for Albania in Lisbon? Share your thoughts on the forum, below or on social media!