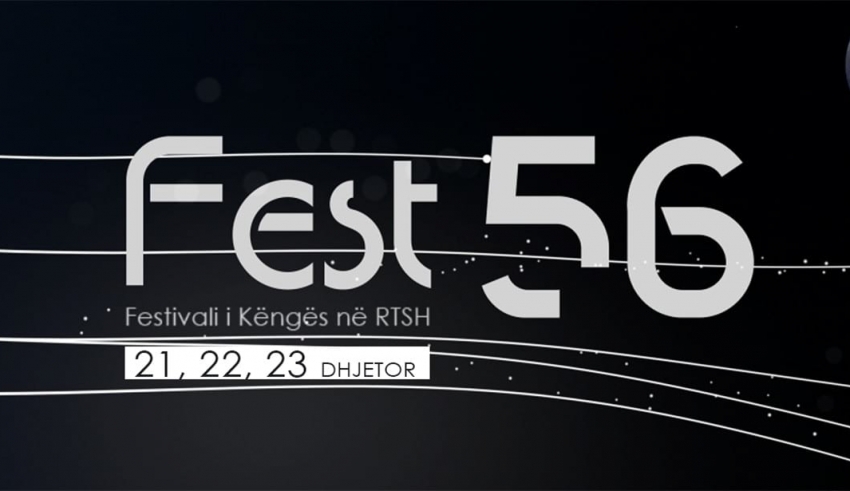 Tonight saw the second semi-final of Albania’s national selection take place and after a lengthy deliberation process from the Albanian jury, we at last have our 14 finalists for this year’s contest!

The 14 songs that will compete tomorrow to represent Albania in next year’s Eurovision in Lisbon are;

The final will once again be decided by 100% jury tomorrow.

Albania were represented in Kyiv by Lindita with “World”  but her larger than life voice was not enough to bring the country back to the Eurovision final. Albania’s last final was in 2015 with Elhaida Dani’s “I’m Alive”.

Who do #YOU want to see win Festivali i Këngës tomorrow night? Share what #YOU think on our forum HERE, or join the discussion on social media and below!