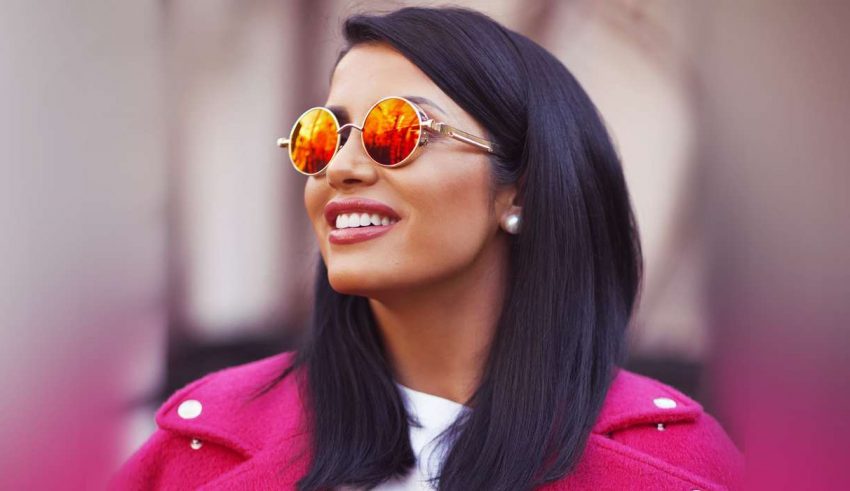 As you may recall, Jonida Maliqi won Festivali i Këngës 57 back in December with her song “Ktheju tokës”, becoming the first official song of the Eurovision Song Contest for 2019. In annual tradition for Albania, the entry underwent the dreaded revamp process, which in the past has resulted in mixed reaction. Today, following the reveal of the last Eurovision entry for Tel Aviv, it appears that the music video and revamped version of Jonida’s song has been added to YouTube.

Most of the song has remained the same, however there are minor differences between the two versions. Those with trained ears will notice that a slight change has been made to the opening beat and begins at the 9 second mark. This change, though subtle, breaks up the repetitive rhythm present throughout most of the verses. Additional layers have been added to the first verse in the form of flute-like sounds.

The chorus is where most of the revamp has taken place, adding numerous instrumental layers that make the lyrics much more dramatic. Fans of the song will notice that the banjo line from the original track is still very present throughout the chorus. Choral interjections have also been added, which will most likely be covered by the backing vocalists in Tel Aviv. These extra layers bleed into the transition out of the chorus and into verse two, making the overall line of the song much more dramatic and pronounced.

What do #YOU think of the revamp? Discuss all things Albania on our forum HERE, join the discussion below in the comments or share your thoughts on social media @ESCunited!