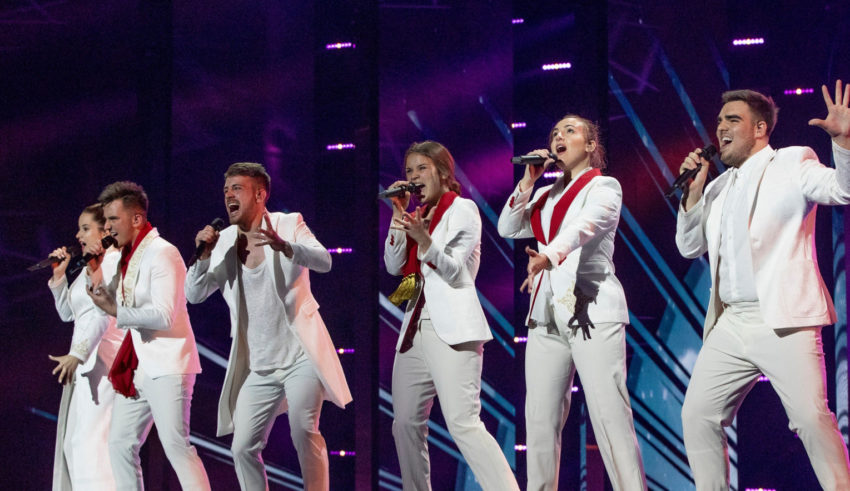 In exciting news out of Montenegro, broadcaster RTCG confirmed to ESCToday that it would be returning to Eurovision competition in 2022!

The country last participated in 2019, placing 16th in the first semi-final with D mol’s ‘Heaven’. Montenegro withdrew in 2020 due to financial issues at the broadcaster. No news yet as to how next year’s representative will be selected, but the country’s two most recent participants were decided via televised national final Montevizija.

Unfortunately, the news isn’t as happy out of Bosnia & Herzegovina.

BHRT, the broadcaster responsible for the country’s past Eurovision participants, confirmed to ESCToday that it would not be returning to Eurovision in 2022.  The broadcaster remains under sanction with the EBU, making a return unlikely until BHRT is able to settle its debts. Bosnia & Herzegovina last participated in 2016, placing 11th in the first semi, failing to qualify for the grand final for the very first time.

Are #YOU excited for the return of Montenegro? Are any of #YOU wealthy benefactors that could do us all a solid and settle Bosnia & Herzegovina’s outstanding debts? Sound off in the comments below, in our forum, or on social media @ESCUnited.