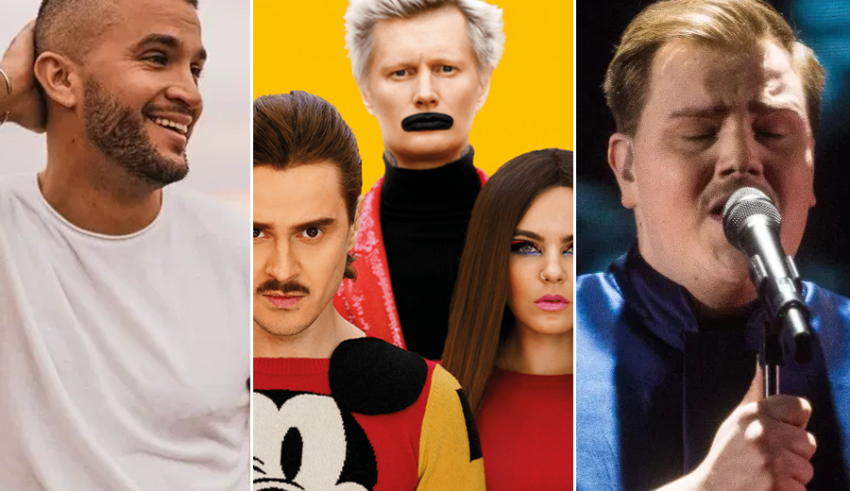 Three of the Eurovision 2020 artists have revealed their position going into next year’s contest, with some dissapointing news for fans hoping to see as many returning artists as possible in Rotterdam next year.

Croatia’s Damir Kedžo and Finland’s Aksel Kankaanranta have both confirmed in interviews in their home countries that they have not submitted entries to Dora and UMK, respectively. Damir, in an interview with news portal Dvenik, revealed that he has not submitted an entry for Dora 2021 as he did not have an entry ready he believed in; “The only reason I signed up for Dora was because I heard a song that I believed in one hundred percent and that I thought would be a great representative of Croatia at the Eurovision Song Contest. It’s crazy to expect from me and I didn’t think about signing up, and I don’t have a song that I would believe in that way and to see it on that stage, so nothing from me…”

Aksel has also confirmed he will not be taking part in the Finnish counterpart contest UMK to Voice.fi, due to uncertainly surrounding the COVID-19 pandemic leading into next year, but may have reconsidered if Finnish broadcaster YLE had offered him a direct spot in the UMK competition; “Maybe in that case I would have participated if I had automatically got a seat. On the other hand, it is fair that the place in the competition is not given directly. I don’t want any special treatment.”

In more positive news, Russia’s Little Big have signalled positive intent for Eurovision 2021. While there are no guarantees they will be selected by the Russian broadcaster Channel 1, the group have confirmed they plan to enter songs for consideration, according to NRJ / Energy Radio and wiwibloggs. Lead singer Ilya Prusikin confirmed “We may write a song in the near future, and we will send a few songs and if it works out we will go, if it doesn’t then we won’t. Because there will be a selection and so on and so on.”

As it stands, 20 of the countries participating in Eurovision 2021 have confirmed that their 2020 artist will continue on to Rotterdam, whereas it seems clear that at least five countries will have a new face at the contest next May.

What do #YOU think – are you sad to see Damir and Aksel not enter songs for 2021? Do #YOU hope to see Little Big back for Russia? What else do #YOU hope for from Eurovision 2021? Share your thoughts with us below, on social media and on our forum!