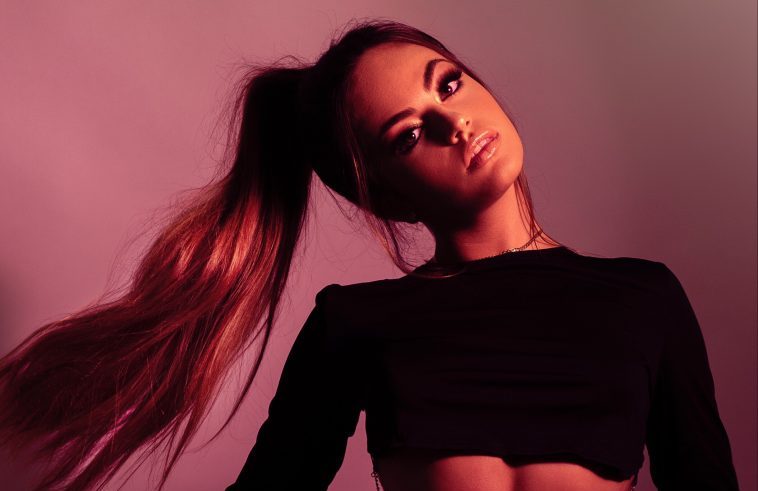 Last week Gaia Cauchi announced that she will be releasing her second ever track since her Junior Eurovision Song Contest win in 2013. The track titled “Why Should I?” is inspired by Cauchi’s experience with heartbreak and a breakup, and centers around the hurt that someone feels when they aren’t getting the same emotional investment from another person.

When asked to describe the song as a whole, it was pitched as a “neon-soaked pop tune pumped with club-leaning energy”. Such a description leads us to believe that this could be a banger of a song.

Although she first entered public eye after her JESC win, Cauchi also rose to the spotlight when she auditioned for last years X Factor UK show. This means that she appeared on the show alongside 2017 Eurovision participant Brendan Murray of Ireland. While Cauchi was successful and got past the auditions phase as a solo artist, she was added to the girl group Sweet Sense and sent home during the Judges houses round.

Back in July Cauchi was invited to perform at the 2019 Isle of MTV Malta festival and shared the stage with big name artists such as Ava Max, Bebe Rexa, Martin Garrix, and Malta’s 2019 Eurovision representative Michela Pace. Other big names from Malta also performed on stage, such as Owen Leuwellen and Emma Muscat.

Cauchi has been working hard on new music that she is writting and producing entirely on her own. Fans can expect more from her in the future, as she stated that “more material can be expected in the upcoming months.” It is expected that Cauchi will release her single on or around October 2nd.

What do #YOU think about this? Are you excited to get new music from Malta’s Gaia Cauchi? Share your thoughts with us on our forum HERE or join the discussion below and on social media!