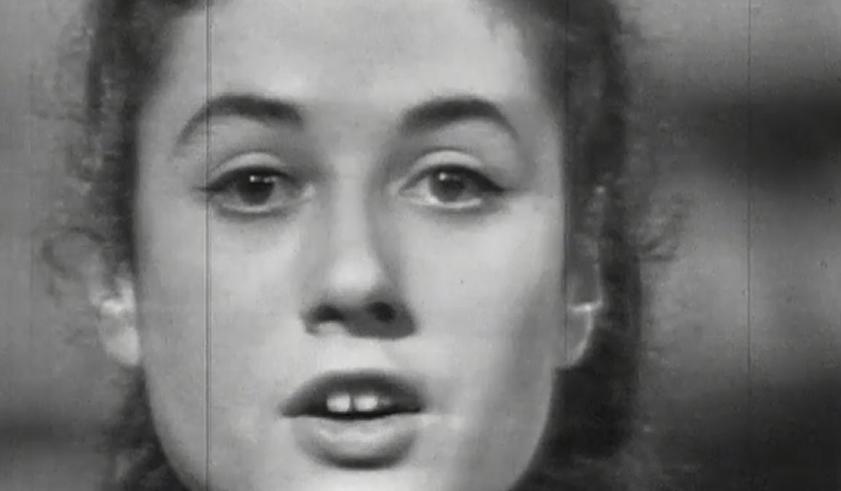 Gigliola Cinquetti performs an encore after winning Eurovision 1964. This angle of the performance has been lost for decades.

Yesterday, Reddit user DYLCWS posted a nearly three-minute-long clip from the 1964 Eurovision broadcast, a broadcast that has long been unavailable to the public and considered lost. In the clip, Eurovision fans can watch the moment Gigliola Cinquetti is presented as the victor, as well as a minute and a half of her winner reprise. Watch it below:

In a post teasing the discovery, DYLCWS revealed the lengths they went to in search of this artifact. After contacting a number of broadcasters, they were able to track down a snippet from the Finnish airing of the contest.

This is only a small section of what would have been broadcast at the time. Sixteen acts in total competed at the 1964 contest, hosted in Copenhagen, Denmark. Though so much of the show is still lost to time, this discovery gives hope that the rest of it may turn up some day.

Which 1964 performance would #YOU most like Internet sleuths to dig up?  Sound off in the comments below, in our forum, or on social media @ESCUnited.