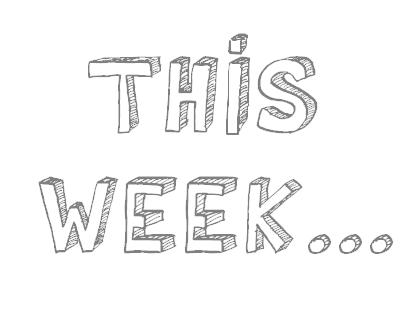 The national final season is heating up and with new flying in from all over Europe, let’s take a look at what we can expect from the next 7 days…

This week we will know at least 2 more entries for Kiev, with two finals being held on Friday. Two semi-finals on Saturday and the auditions continue in Israel. Israel continue with their search for a star when the auditions return in hope of finding that special act who will take to the stage in Kiev for the 2017 Eurovision Song Contest, flying the Israeli flag! Olga Ryzhikova and Teo will host the national final that will select the Belorussian song for the 2017 Eurovision Song Contest. There are 13 songs in contention for winning the ticket to Kiev. Who will follow in the footsteps of Young Georgian Lolitas? On Friday there will be 25 songs performed but only one will be crowned Georgian representative in this years Eurovision! The 3rd week of the Lithuanian national final will consist of 13 songs all hoping they will make it to the next round of this mammoth selection process. As in previous weeks the top 6 will progress and the rest will be eliminated! On Saturday A Dal kicked off which saw 6 acts progress to the next round of the competition. This Saturday will be the same, 10 songs will be performed and 4 will be eliminated.