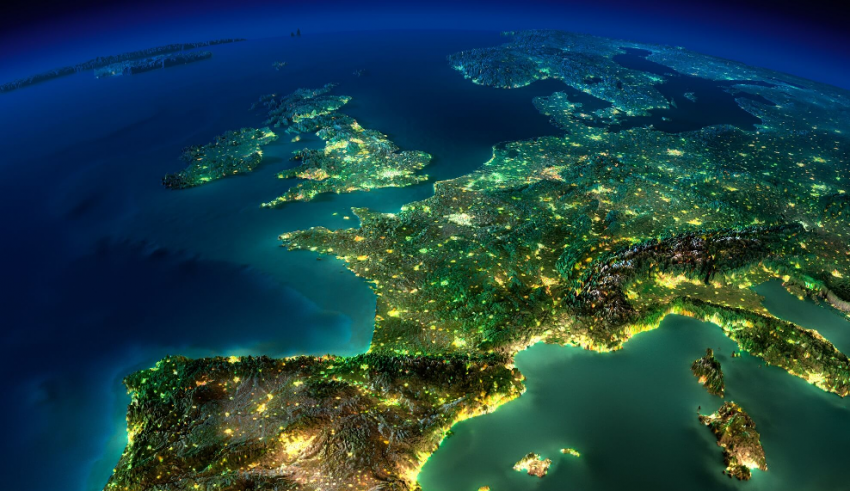 While the national final season is starting to draw to its natural conclusion, there is still plenty of action to come in the next few weeks! Here’s what’s in store over the next seven days…

Nathan Trent’s moment is finally here this week, and the last event of a busy February will be that of the Austrian song reveal for Kiev, which already took place this morning before the article could be finished! Nathan’s song, entitled “Running On Air”, will be released on Tuesday after a long wait for the young artist. Austria’s last internal selection saw a surprising and historic victory – could there be a return trip to Vienna awaiting in May 2018 as a result of this song? You can here the song below;

The second of three internal selection culminations this week, Cyprus’ Hovig was the first artist to be revealed for 2017 back in October. Finally, after five months, we get to hear what Cyprus is bringing to the table in Kiev. The six o clock news will once again be the venue for the Cypriot reveal, much like last year’s low-key announcement of “Alter Ego” by Minus One. Can Cyprus make it to their third final in a row with the help of Thomas G:son?

It’s also the turn of the second artists revealed for Kiev to show their hands this Friday. O’G3NE are the latest acts to make the step up from Junior Eurovision to the larger contest, and the girl group will reveal their performance for Kiev early into the weekend. Netherlands have been dark horses for three years running now, can it be their year in 2017? We might get an idea by the weekend!

Live from Saku Suurhall, the venue of the 2002 Eurovision Song Contest, Estonia’s Eesti Laul returns with a star-studded show from Tallinn. Koit Toome & Laura, Elina Born and Kerli are all big names to watch out for in the ten-strong selection show, but there’s plenty here to excite fans and potentially cause an upset. Can Estonia make it back to the grand final in Kiev?

You can watch the show unfold live on ERR’s website, but our co-editor in chief Sean will also be in Tallinn with a glimpse into the live show and a report on the final to follow!

The second Icelandic semi-final takes place on Saturday night. Svala Björgvinsdóttir appears to be the early favourite amongst Eurovision fans, but is the hope to be too premature again? Iceland will be looking to restore pride in Eurovision after their qualification streak came to an unceremonious end in 2015.

Lithuania’s selection has already been taking place for at least two months, so it is no surprise that we are finally at the business end of the selection this Saturday. The grand final is just one show away, and no act wants to miss out by such a fine margin after coming through so many. But which of these battlers will make it through to the final stage? We’ll find out this weekend!

After the shocks of last week’s last semi-final, it’s now time for the eight second chance acts to fight for the final four places in next week’s huge final. The duels have been decided, and one of each of these acts will make it to said final;

Loreen is perhaps the biggest surprise in this round. Can she overcome Anton Hagman or are we in for another shock on Saturday? #YOU can watch it all unfold live from SVT Player this Saturday!

Following a slimming down of the pack in yesterday’s semi-final, we have ten acts left vying for Romania’s return to the Eurovision stage;

MIHAI will be hoping to make it his second participation in the contest, eleven years after the iconic Tornero. But the unique “Yodel It!” took the top marks from every juror in the semi – could it be one of this year’s more unique entries if it won?

Following two semi-final weekends, Portugal finally have their eight acts hoping to bring the country back to the final for the first time in a staggering seven years. Will the year out pay dividends, and could there finally be a Portuguese winner in the pack?

Which show will #YOU watch this week? Share your thoughts with us!