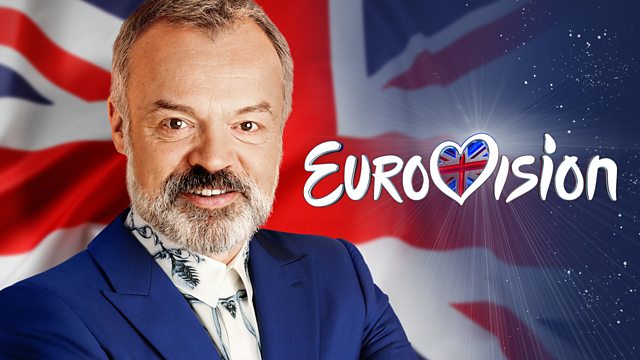 The United Kingdom’s artist and song for Eurovision 2020 will be revealed simultaneously on BBC Radio 1 and Radio 2 on Thursday, 27th February, it has been confirmed.

The reveal will take place during the Breakfast shows on each station, with Greg James on Radio 1 and Ken Bruce on Radio 2.

The news came in a short announcement video from Graham Norton on BBC One, following the conclusion of tonight’s episode of The Greatest Dancer, and has also been confirmed by the BBC Eurovision Twitter feed.

Our UK #Eurovision artist and song for 2020 will be revealed on @BBCR1 Breakfast with Greg James, Ken Bruce @BBCR2, and here @bbceurovision on Thursday 27th February! 🇬🇧 🎤 pic.twitter.com/IaiRTpHbg0

The reveal is expected to be taking place across both stations, with BBC Radio 1 (the mainstream station from the BBC) unusually being included in an announcement for a UK Eurovision act.

Who do #YOU want to represent the United Kingdom in Rotterdam? Share your thoughts with us on our forum HERE or join the discussion below and on social media!