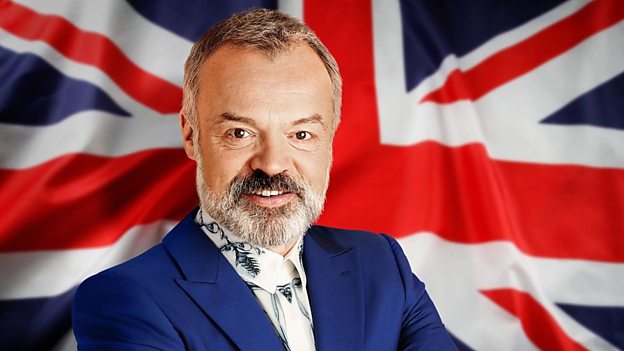 Ever since the news came out that Eurovision would be cancelled this year, people have been looking at the EBU and other broadcasters to see if there would be anything to replace the void. The EBU stated that they were “Working on it”, but today the BBC have revealed a few plans to entertain the British people in self-quarantine.

They anounced plans to replace Glastonbury, they announced something to replace the absence of Euro 2020 and most importantly, they announced what they will do to replace Eurovision! Commentator Graham Norton has planned a show in which he tries to bring the country together as usual. They will play all time classics and other previous entries and they will be giving a spotlight to the songs of the 2020 season. “What Eurovision would have been.” is the most interesting thing to notice and they promise a few entertaining interviews and including James Newman!

NEWS: We’ll be bringing a special #Eurovision broadcast to @BBCOne on the 16th May presented by @grahnort! 👉https://t.co/SNs1ReGb2p pic.twitter.com/9tWQa63NaF

It is lovely to see such a massive broadcaster giving the people something to cling on to in these difficult times. It is only a matter of time before the EBU reveals if they figured out a plan to fill up the Eurovision void. The BBC will broadcast “Eurovision: Come Together” on Saturday the 16th of May!

What do #YOU think of BBC’s plans to cheer everyone up? Do #YOU think the EBU will do something similar and will they clash? Let us know in the comments below, on social media, or in our forum.