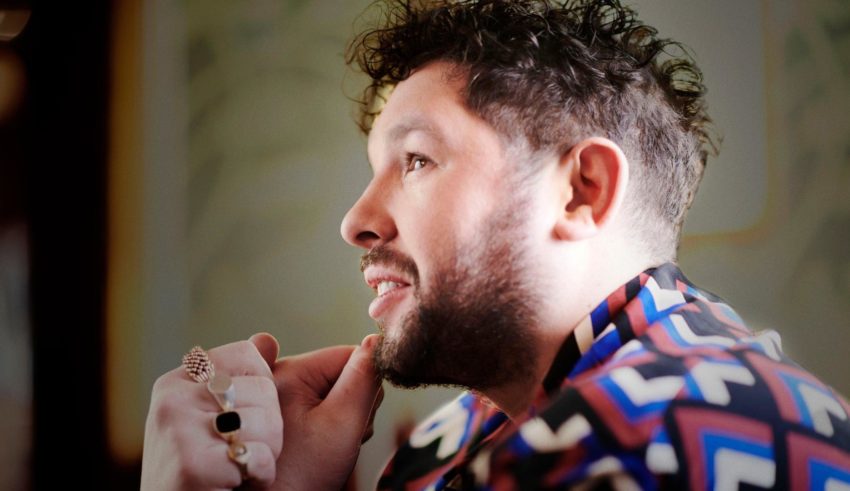 The BBC’s Newsbeat news production company have released the documentary that was in the works for Eurovision 2020, documenting James Newman’s selection as the British entrant and the following cancellation of the contest due to COVID-19.

The half-hour production is a fly-on-the-wall documentary that follows the build-up to James being announced as the United Kingdom’s entrant for Rotterdam, before turning towards the aftermath of the cancellation of the contest, including James’ thoughts on the whole situation.

The video features many famous faces, including this year’s entrants, Mollie King from the Saturdays, Olly Murs, James’ brother John Newman, as well as clips from various media interviews and the viewpoints of fans across Europe following the cancellation of the contest.

The final part of the documentary sees the stars of 2020 thanking the Eurovision fans for their experiences and support in 2020.

#YOU can watch the BBC’s documentary below;

What do #YOU think of the documentary? Share your thoughts with us on our forum HERE or join the discussion below and on social media!