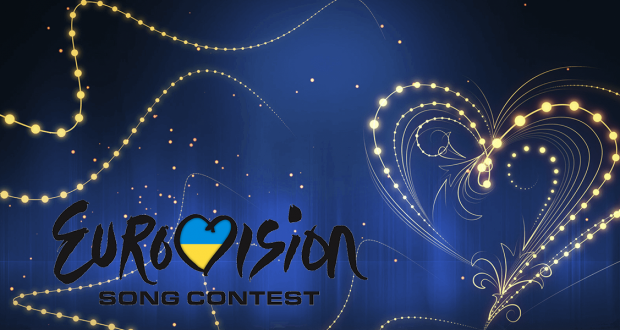 Tonight, Ukraine officially started its journey to find the one and only representative for Eurovision Song Contest 2018. Nine acts competed to stay in the competition and pass to a later stage.

The nine acts competing tonight were, in the following order:

Following a combination of jury and televoting, the 3 acts that qualified for the next stage were:

The second-semi final will take place next Saturday (February 17) with the remaining contestants competing for a place in the next round.

Did #YOU have any favorites among tonight’s qualifiers?

Bulgaria: Equinox will be flying to Lisbon with the song “Bones”!