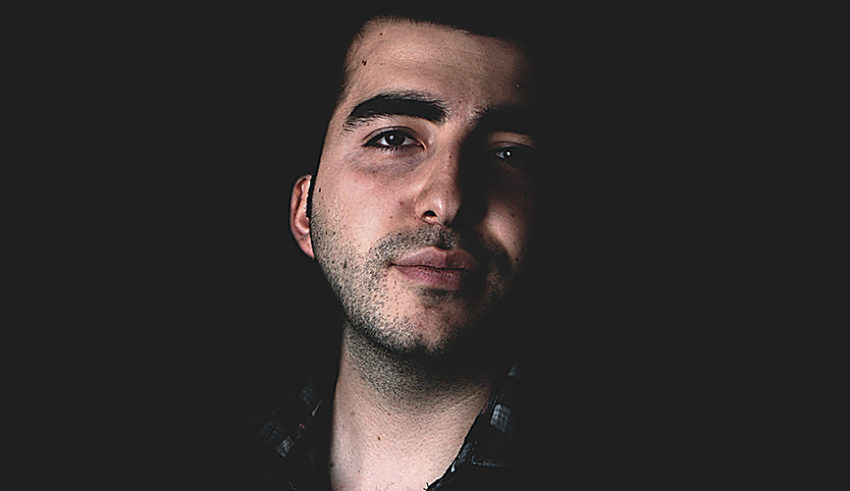 The 142nd edition of the Forum Song Contest took place during the month of December and was hosted in the Bulgarian city of Etropole. This was the second time that FSC came to Bulgaria following their victory in the previous edition, and there were 37 participating juries in Etropole.

During a results show full of surprises, Turkey emerged as the champion of this edition with their entry “Listen to Your Heart” by composer Mustafa Avşaroğlu, narrowly snatching the crown from Norway in second place with Annie’s “American Cars”. Morocco finished third, with Faouzia and John Legend’s “Minefield”.

This is the first time in almost 12 years of FSC history that a completely instrumental entry has managed to win the contest. Turkey earn their 4th win in the competition, having already won FSC three times before, most recently in FSC #121, which was held in March 2019.

Mustafa Avşaroğlu is a 26 year old Turkish composer. He started publishing his own compositions in 2015 and has become known for his emotional piano compositions, but he also has history in cinematic compositions. He has since released several EP’s and albums of his work.

“Listen to Your Heart” is taken off the Legacy Album, released in July 2020. It is an emotional and epic piano composition, it touches the soul and inspires the mind. When you listen to your heart, magic happens.