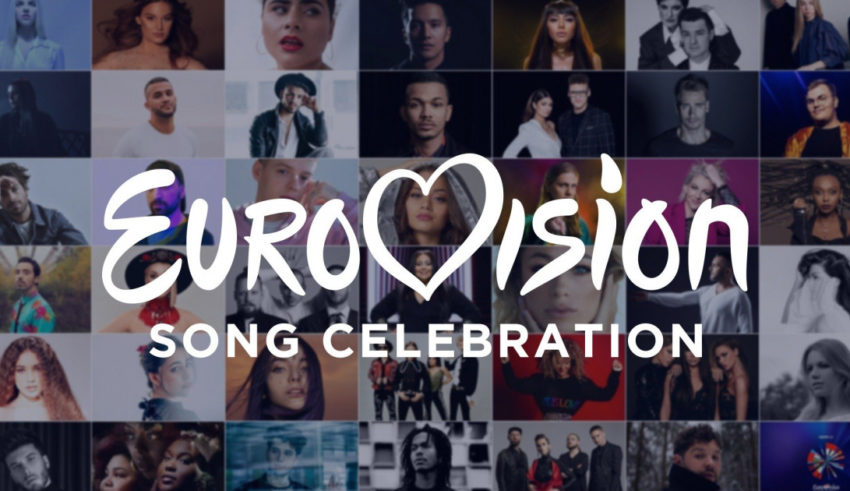 We know it’s a sad week for Eurovision fans across the globe, as this should have been the all-important Eurovision week in Rotterdam, starting with the running of the first semi-final tonight. But, the EBU have done all they can to make sure we have some quality content this week, starting with the first in a series of special programmes at 21:00 CEST tonight!

At the same time as the scheduled first semi-final of Eurovision 2020, the EBU will be broadcasting the first part of their Eurovision Song Celebration, a show that will “recognise all 41 participants and their songs in a non-competitive format”, with all of the songs being played out in the official running order that they would’ve been performed in in the Eurovision semi-final.

The first semi-final would have seen the following acts taking part, including showcases of the below prequalified nations;

The show is set to include features and performances from the artists of the first semi-final, as well as ‘fan recaps’ of the songs and the Eurovision challenge “Switch your Genre” as part of the interval act in the show.

The shows will also see reactions from YouTube creators to the songs, with the show set to begin on YouTube at 21:00 CEST here;

What do #YOU think of the EBU’s idea? Will #YOU be watching the first Eurovision Song Celebration tonight? Share your thoughts with us on our forum HERE or join the discussion below and on social media!