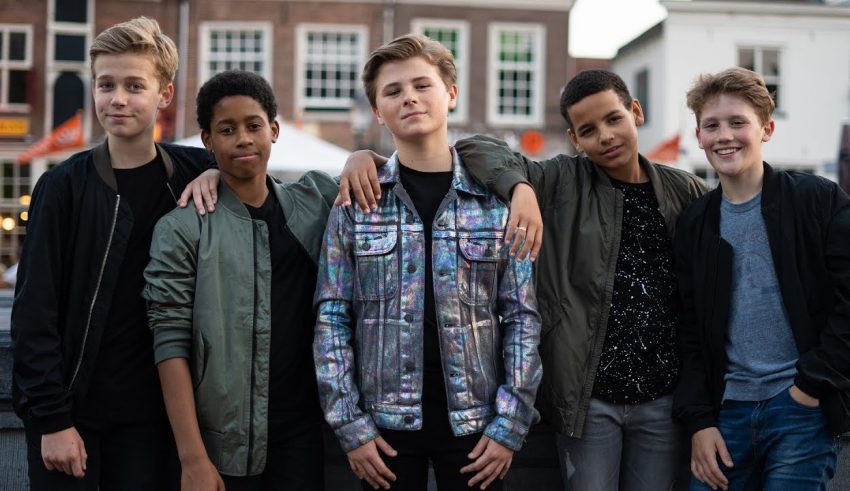 Four acts competed at Junior Songfestival 2019 at the Theater Hanzehof in Zutphen for the right to represent The Netherlands at Junior Eurovision 2019, and Matheu Hinzen – who performs as Matheu – won a clean sweep of the kids’ jury, the adults’ jury, and the televote with his fun and poppy “Dans met jou.”

“Dans met jou” is written by Jermain Van der Bogt, who is more well-known as pop and progressive rock vocalist Wudstik of For All We Know (with Within Temptation’s Ruud Jolie) and Ayreon, and experienced Junior Eurovision songwriter William Laseroms.

The Netherlands is one of two countries to have performed at every Junior Eurovision since its founding in 2003 (Belarus being the other). Ralf Mackenbach won Junior Eurovision 2009 with “Click Clack,” a fan favorite of the contest even ten years on. Rachel Traets came in second with “Teenager” at Junior Eurovision 2011, though largely the nation’s form has been middling, hovering around the middle of the pack in the last decade rather than bothering either the top or the bottom of the table.

Matheu will be looking to improve on Max and Anne’s 13th Place at Junior Eurovision 2018, and already from fan comments on several social media outlets, there is additional pressure from Duncan Lawrence’s win at the adult version this year with most optimistic of adding the junior title to “Arcade’s” win in 2019.

What do #YOU think of Matheu’s win this evening with “Dans Met Jou?” Do #YOU think he can make it a double Eurovision grab for the Netherlands in 2019? Let us know in the comments, on social media, or in our forum.