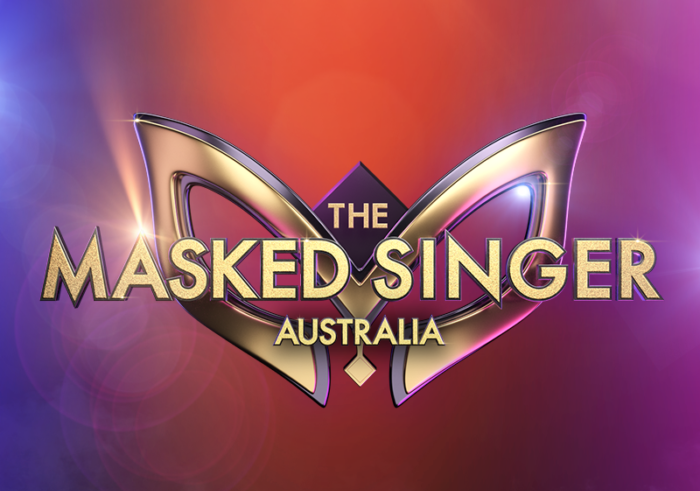 Attention: SPOILERS AHEAD for The Masked Singer franchise, read on at your own risk!

The second season of The Masked Singer Australia wrapped up this evening. The grand finale was filmed under strict social distancing conditions after a coronavirus cluster broke out amongst dancers mid-season, but nothing could stop this festival of kitsch from going ahead, as the host and judges beamed in from three cities across two countries to crown the winner.

After a lot of speculation in Season 1, this season of the show revealed two former Eurovision contestants!

After vehemently denying being the Spider on last year’s program, Australia’s Eurovision darling Kate Miller-Heidke took out second place in this evening’s final, hidden behind the visage of the Queen. Her unmistakeable voice didn’t fool many fans, with many of them taking to social media based solely on the ads before the show had even begun! The judges took a little longer to figure out the clues – it took until week three and a captivating rendition of “Diamonds Are a Girl’s Best Friend” by Marilyn Monroe, for any of them to mention her name.

Kate’s reveal comes three weeks after another Australian Eurovision competitor, Isaiah Firebrace, was revealed as the show’s Wizard. He placed seventh in the competition, eliminated after he sang “Raise Your Glass” by Pink in episode six.

The eventual winner of the series, singer-songwriter and Neighbours actress Bonnie Anderson, had the country split down the middle, with many viewers suspecting Jessica Mauboy was the one behind the mask. Hear her phenomenal voice below, and see if you can spot the difference!

Kate and Isaiah are not the first Australian Eurovision stars to appear in the program, with Dami Im making it through three rounds on the original South Korean series, King of Masked Singer, as the Statue of Liberty.

33 countries now have their own version of The Masked Singer franchise, and with Eurovision stars such as Rita Guerra, Natasha St-Pier and Lena Katina from t.A.T.u getting behind masks in their home countries, and Tamta, Anggun and Philipp Kirkorov as judges on various iterations around the world, it’s safe to say we’ll be seeing many more crossovers between the two most colourful music shows on television.

Who would #YOU most like to see behind the mask? Let us know on our forum HERE, or join the discussion below and on social media!