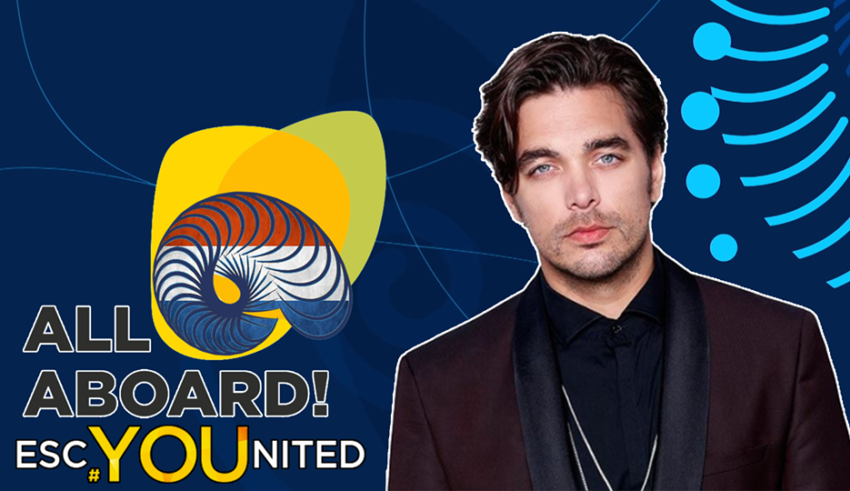 The views expressed in this article are merely opinions and do not represent the views of ESC United as a whole, the EBU or any related parties.

It’s almost time to move on to a recently resurgent Netherlands, but first up, let’s wrap up Serbia’s score on this year’s “Expert” Panel. What did #YOU make of the Serbian entry? Here are a few thoughts…

A-lister (Forum) – “This is in my top. 10, I’m pretty sure juries will slaughter it in their annual vendetta against local sounds, but to me this is what Eurovision should be all about. It’s very ethnic and in the meantime blended with modern sounds, the closest that comes to mind in ESC context would be Elitsa & Stoyan. It’s also the best Serbian entry since atleast 2013, maybe even in a decade.”

Ingrid N. (Facebook) – “I’m a sucker for anything Balkan but it’s beautiful. I can’t understand people not liking it!”

EscTurkey (Forum) – “The first one minute of the song could go on for 3 minutes with no climax, and I would still put this in my top 10! Perhaps I would have liked it even more, then.”

Serbia had mixed results with the public, earning a ‘televote’ score of 46 points. Will this be enough to move up the scoreboard? We will see later! Next up, it’s the Netherlands…

Christian – “Netherlands calling! It is catchy and I like his bluegrass singing style. It is hard not to be thrilled by this and I am sure his live performance will lift it up even higher. I would love for an artist like him and a song like this to win. Hands down this is so good and I am sure that they will be back in the final, and well deserved!”

Matt – “I don’t know if I’d like this song as much if it wasn’t for this superb performer. I’m a HUGE fan of Waylon’s voice and he is so talented, it makes me sick. A true artist and individual and he elevates this piece into something amazing and I enjoy it from the beginning to the very end. It’s like I’m at an actual concert, it truly is a standout song and that is exactly what you need at Eurovision to kick butt. Go Netherlands!”

Robert – “This is not exactly the kind of thing which usually grabs me, but boy does this manage it this year! Waylon has such charisma and force to bring to the song that he is undoubtedly the strongest asset that the song has as he is its driving force and powerhouse. The foot-tapping beat does not stop giving throughout and it builds superbly in the choruses. Sure the accent is, well, weird in truth, but it does not detract too much from the overall package. A strong choice from the Netherlands!”

Zack – “Country music has reared its ugly head at Eurovision before, from previous Dutch acts in 2014 and 2016 to perhaps Slovenia 2016 as well. The difference between those songs and this song is that Waylon is introducing a different sub-genre of country music that has yet to makes it debut: one that is a bit more raw and gritty. Americans would love the song, and it’s likely why I scored this so high. But this is Eurovision, and we shall see if my bias belies what’s to come.”

David – “All the past drama aside, I was completely surprised with Waylon’s decision to return, and considering he’s in it, to win it, then hopes were high from the start. Giving this guy full on power for his song, was by far, the best decision. The song is something different from the rest, this guy can sing and he just know how to deliver. Despite that, I do feel, that his song is a bit out of place, and me not being used to this genre of music, then it’s not something I constantly have replaying.”

Efe – “Seeing a unique song like Outlaw in ’Em made me really happy this year in Eurovision. In 2014, Waylon and his song was not my favorite, but when I listen this year’s entry, I feel like I am drinking beer in a bar which is located in Texas. I quite like the song.”

Sean – “Right from the first notes of this entry it grabs your attention and that’s an important quality for a strong Eurovision song to have. We all know Waylon is an accomplished performer and he has a swagger and confidence to his performance that really helps to lift the song. Quite an unusual entry for the Eurovision stage but the Netherlands have found a niche to exploit and they’ve done a decent job of doing this again!”

Connor – “I’m a bit biased against this entry because l live in a two-step country region of America….and this is not something I would want to two-step to at all. This was the best entry of the 5, and I have no doubt that he’ll qualify, it’s just not my cup of tea. Or my lemonade. Or Diet Coke either.”

Stefan – “I am very picky when it comes to rock and this isn’t my cup of tea. Even in 2014 I preferred Ilse over him. If the Dutch TV wanted a strong performer they should’ve sent this girl.”

Calvin – “Lyrically, it’s a contrived reflection of all the worst tropes of modern country music. Musically, it’s a grating melody and overproduced in a way that’s somehow both dull and obnoxious. And Waylon’s performance has no charisma; I don’t believe for a second that he has “a little outlaw” in him. Overall, this is the worst entry in the Dutch country oeuvre and Eurovision this year.”

So a (mostly) positive response from our (relatively American) jury gives the Netherlands a jury score of 65 points. A strong starting point, but where will the song end up? We will see tomorrow… let’s take a look at the current scores;

Israel hold strong at the top, with Serbia moving up to 16th place, just behind Spain’s “Tu canción”.

Now it’s over to #YOU! What are your thoughts on the latest installment in the Dutch back catalogue of country? Does Waylon rock it or are you underwhelmed? Let us know with a short review below in the comments, on our forum HERE or on social media @escunited and we’ll reveal the best tomorrow! Don’t forget to also vote in the poll to help decide the full score!

Next up tomorrow we continue with the rock theme – how will our panel react to the heavy metal of Hungary’s AWS?