Home 2021 “That was such a great show!” – Our forum’s reaction to night one of Festivali i Këngës 59 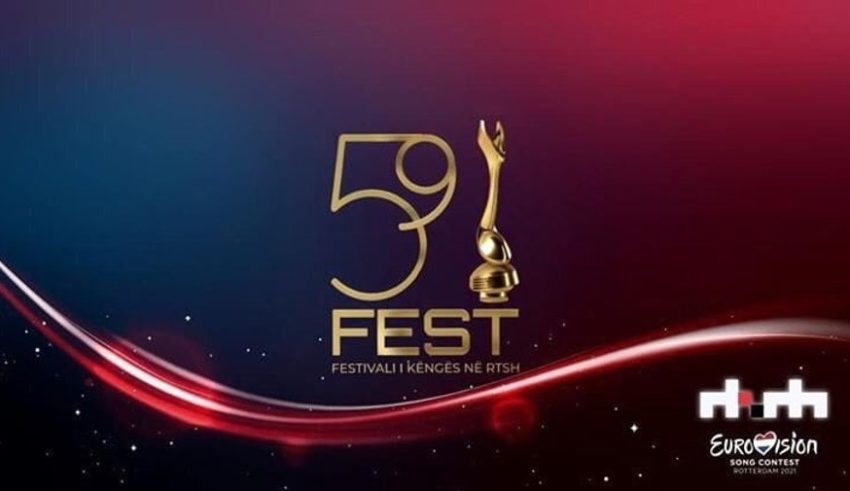 The opinions expressed in this article are of members of our forum, and do not necessarily represent the views of ESC United as a whole or its writing staff.

Where’s the best place to be on a national final night? Sat cosy in front of your TV with some snacks and possibly drinks? Well, of course, but where else?

Social media? Maybe. But the correct answer is of course our forum, where Eurovision fans from across the world serve the hottest takes and pass their critiques on the spectacle unfolding before them.

Throughout the national final season, we will be showcasing the best reactions from our forum, from each national final. Want to be a part of the conversation and join thousands of Eurovision fans discussing the contest? Head over to our forum for all of the best action, and make sure to register a free account to join the conversation! 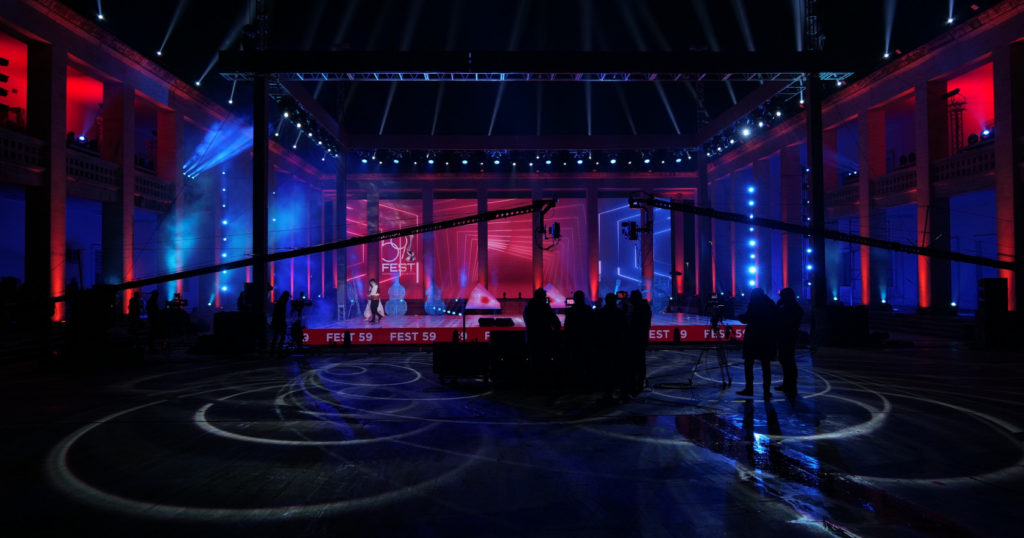 Here’s how the first night of FiK 59 unfolded, according to our forum members…

“Enxhi opening the show. This feels like Eurovision already.” – Loindici

“Njesoj wasn’t that great, I thought. Fun take on kpop sure, but I had forgotten all about it by the time Era Sirk came on.” – BorisBubbles

“I actually kind of like this. The kind of DnB thing that just kicked in is a nice touch. Kind of reminds me of a somewhat less exciting “Vetmi” from a couple years back.” – lavieenrose

“The second one was the definition of mess! [in a good way]” – randajad

“Gigliola Haveriku was in my top 3, but she wasn’t as good as I hoped.” – mauve

“Gigliola looked amazing, like the best pair of velvet curtains you have ever seen” – hunty73

“This is nice but not up to the standards of Hije and Ngrije Zerin for me. But still, she’s got some pipes!” – EscUKFan

“Omg. I didn’t know what he was singing about! Erik’s song is against abortion? Damn, it’s outrageous he’s even allowed to compete in this. What the hell… I’m shocked.” – Mainshow

“Will Viktor qualify? Probably not, but nice performance anyway.” – BarefootBoogaloo

“I actually really enjoyed this song before the old-fashioned sounding guitars kicked in.” – Mainshow

“Daddy Viktor with the kind of dated song I like and he delivered it so well.” – Zonne147

“Didn´t really have this one on my list before tonight, but really enjoing “Vendi im” now.” – CPV4931

“Hello budget Shqiponja e Lire! I love all the parts except those where he sings.” – EscTurkey

“I feel bad for him to perform an unplugged version tomorrow.” – Mainshow

“Hot bearded man wearing dress whilst screaming things for three minutes for the win please. That was intense.” – RainyWoods

“Wendi gave us sparkle in her outfit and voice, along with a choreographed story.” – BarefootBoogaloo

“AND HERE IS VENDI WITH A W” – randajad

“OMGGGG what a hit to join from!” – AshleyWright

“Eleni Foureira will have to look after another career after this performance.” – EscTurkey

“He gave me tears, his performance was so touching.” – Morocco2021

“I like the contrast between the boppy orchestrations and her inability to move in that gown.” – lavieenrose

“Vashezo sounded like oldschool dangdut and I love it!” – Loindici

“It’s like someone took Ktheju tokës and made a remix so extreme you don’t know it’s the same song.” – randajad

“Sardi Strugaj, I also like the vocals, interpretation and outfit… Xhesika, Anxhela and Sardi Strugaj I see as the most promising for ESC stage…” – Mrm

“Oh my gosh, here we go. Hold me someone.” – RainyWoods

“That was super lovely, and peak FIK. I can easily see the jury going for that.” – JChan

“Xhesika’s vocals were absolutely brilliant!! I would make some changes in the song though, which is already beautiful. I think this may be a dark horse!!” – Zonne147

“Always give props for having sign language interpreters!” – BarefootBoogaloo

“I love the idea of including an interpreter with the performance but I worry that the effectiveness might be diminished by constantly cutting away from him.” – Jchan

“I’m probably in a small minority here but I really like this one, and he has lovely eyebrows too.” – RainyWoods

“not this winning 5 seconds in” – anaraqueen

“Game over probably. The producers gave Inis the best camera work, the best lighting, the best angles, the best fades. They want her I think.” – hunty73

“It’s ok but quite run of the mill, just makes me long for Era! – EscUKFan

“Say what you will guys, Inis was my fave pre-show and the performance only confirmed that. Go Inis! Not to say there aren’t other great things on offer. I like the overall quality a lot more than I did the last year.” – HayashiM

“KLINT! (maybe not so casual next time?)” – BarefootBoogaloo

“This one now is quite a grower. He’s great live and it’s very classic FiK.” – RainyWoods

“I like Festina better live than the studio version. FiK is fantastic as always!” – mauve

“Okay she was just amazing, the atmosphere of the song and the voice omg, she took me to another world.” – Morocco2021

“None of the songs during the first night screamed “wow this is amazing!” The one I liked the most was Kamela Islamaj. That woman can sing so elegantly.” – r3gg13

“Kamela was the worst for not dressing up like an exotic peacock. Girl. You have standards to live up to.” – BorisBubbles

“Well alright, I guess he has a bullfight at 2AM” – BarefootBoogaloo

“Wow. That costume was a choice.” – Jchan

“I never thought he would be THAT bad – vocally!” – Sammy

“Omg what is Mirud wearing? I love him for taking a risk, though. That’s a very bold move!” – Mainshow

Do #YOU agree with any of the thoughts here? What did #YOU think of the first night of Albania’s selection? Share your thoughts with us on our forum HERE or join the discussion below and on social media!