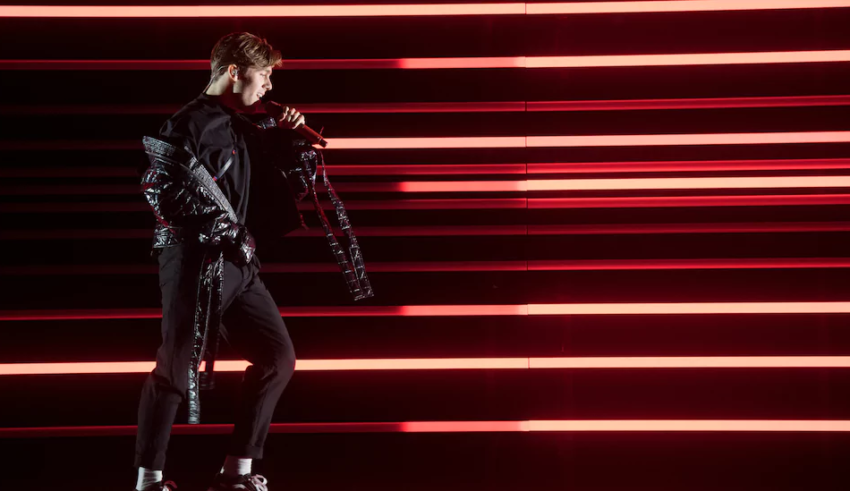 While the national selection season may have drawn to a close, it seems that the drama never stops at Melodifestivalen! This year, I guess everyone agrees that SVT offered some great excitement, but what were the true results of the competition? We finally know how the semi-finals panned out, so read on for the big reveal!

Only a few hundred votes decided the last place, with the top four comfortably making it to the next rounds. Benjamin Ingrosso was unsurprisingly quite a clear winner in the first semi-final.

Samir & Viktor won over the Swedish public once again and overwhelmingly finished top of the pack, making it straight to the Melfest final. Margaret finished third, with Mimi Werner advancing to andra chansen over Ida Redi by roughly 40,000 votes.

None of the songs achieved over 1 million votes for this semi-final, with Martin Almgren coming the closest. 20,000 votes separated Moncho in fourth and Kalle Moraeus & Orsa Spelmän in fifth.

Mariette won this semi-final with Rolandz in second. The eventual runner-up of Melodifestivalen finished third in this semi-final by quite a distance ahead of Olivia Eliasson, who only just sneaked into the second chance round of Elias Abbas. Elias was in fact in fourth place after the first round of voting! Could this perhaps provoke a rule change in the competition?

Three quite clear duels, with only the fourth duel having quite a close result. About 26,000 votes separated the eventual qualified Méndez from Sigrid Bernson.

Felix Sandman almost caused a second chance upset in the televote, not finishing too far behind the Swedish representative Benjamin Ingrosso (0.5% difference). Most surprising was the fact that Méndez finished last with 1.3 million televotes, the third highest in the competition’s final and only 0.3% behind Felix!

But of course, it was Benjamin Ingrosso who swept up the jury votes, as well as edging the televoting in the final. We shall see if the juries and televoters of Europe will agree in Lisbon!

Are these results a surprise to #YOU? What do #YOU think of the Swedish selection this year? Share your thoughts with us on our forum HERE or join the discussion below and on social media!