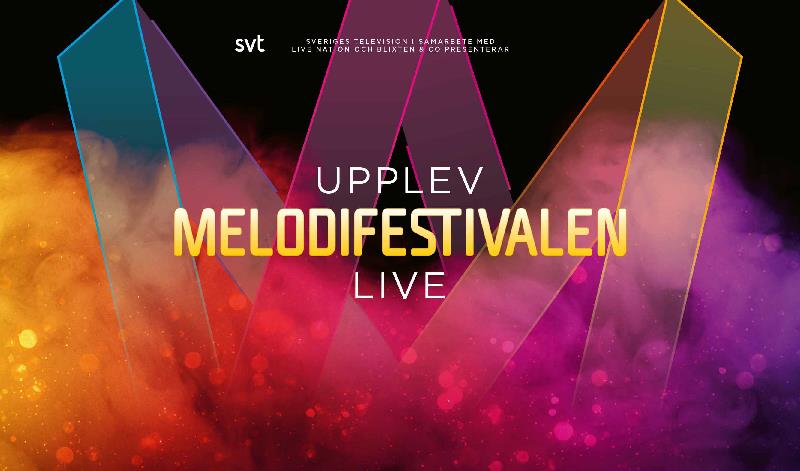 To read part one of our rumour round-up, click HERE.

With the announcement of this year’s Melodifestivalen stars set to take place tomorrow morning, we take a look at the strongest rumours and potential artists to fight for Sweden’s ticket to Tel Aviv! Who do #YOU want to see?

The name alone may not be familiar, but the former Alcazar performer has graced the Melodifestivalen stage five times as a contestant and once with Danny Saucedo in 2013. Could her sixth time as a performer, this time solo, finally provide pivotal?

Another young act for this year’s Melodifestivalen appears to be Hanna Ferm, the runner up from Idol 2017. She was also a participant in Talang 2014 and earlier this year released her first single “Never Mine”. Will she make it a debut year to remember?

Despite recently suffering from the departure of Sarah Von Reis (Polly), the colourful excitable trio are set to make their third appearance at Melodifestivalen, following 2015’s “Hello Hi” and 2016’s “Rollercoaster”, missing out in Andra Can both years. Will they make it to the final this time?

Former sprinter John Lundvik reached the 3rd place in last year’s competition with his entry “My Turn” and it appears he is back for revenge in 2019! He has also previously composed for Melfest alumni Anton Ewald and Sanna Nielsen.

Former Idol participant Anna Bergen won Melodifestivalen in 2010 with the song “This Is My Life” and represented Sweden in the Eurovision Song Contest 2010 in Norway, causing a storm in Sweden when she was unable to qualify for the final, the first and so far only Swedish entry not to qualify. She may be hoping to make amends in 2019!

Rebecka Karlsson is no stranger to singing competitions, reaching the semi-final of Talang in 2014 and taking part in Idol in 2016. Could the 18 year old add the Melfest trophy to her previous achievements?

The Polish star is expected to return in this year’s competition. She debuted last year in this competition with “My Cabana” reaching the 7th place in the Grand Final, after previously announcing herself to the Eurovision world with “Cool Me Down” in Poland’s selection for Eurovision 2016.

Another former Eurovision representative for Sweden, Stenmarck sang for the Nordic nation at the 2005 contest in Kyiv. His entry “Las Vegas” finished 19th in the final. He also earned a summer hit the following year with “Sjumilakliv”, reaching the top of the Swedish charts.

The winner for the 12th season of the Swedish Idol series debuted last year in Melodifestivalen with “Last Breath”, reaching the 6th place in the final.

Famous for his world hit “Bumpy Ride” in 2010, the Congolese-Swedish singer was RedOne’s first signing for his record label 2101 Records. Maybe it can be the time for Mohombi to debut in Melodifestivalen?

Aged just 15, Malou is expected to be one of the youngest acts in this year’s Melodifestivalen alongside Bishara Morad. She was the winner of the children’s section of the Baltic Song Festival in 2017, so what better way to continue the strong start to her music career than with Melodifestivalen?

Alongside all of these rumours, Aftonbladet also reports that Magnus Carlsson & Petra Marklund, who were previously rumoured to be part of  Melodifestivalen 2019 will not be in the competition this year.

We will find out for sure who is in next year’s competition tomorrow (Tuesday) morning, so make sure #YOU stay tuned to #escYOUnited for all of the latest!

Who would #YOU love to see represent Sweden in Tel Aviv? Share your thoughts with us on our forum HERE or join the discussion below and on social media!