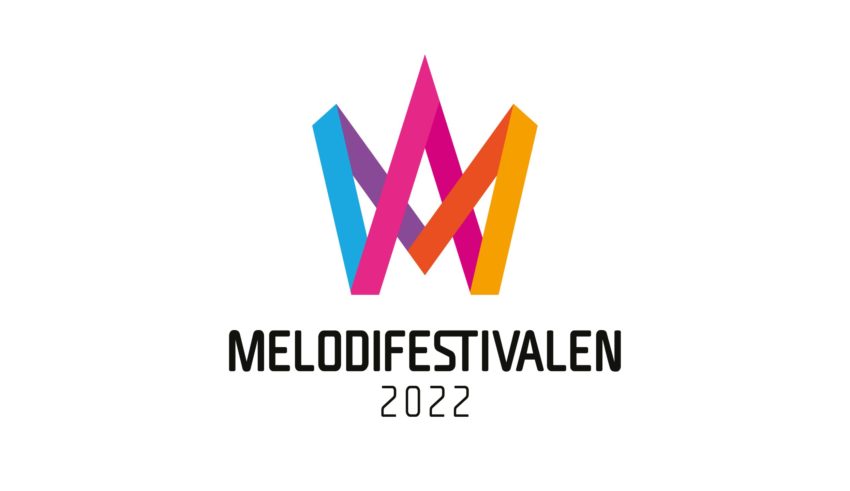 Whether on purpose or on accident, the Swedish broadcaster SVT released the final 14 artists competing in the 2022 edition of Melodifestivalen on their mobile app today. The official announcement was supposed to come from SVT tomorrow. These artists will join the line-up that was announced on November 26th and will join the race to represent Sweden in Turin this May.

The remaining artists and song titles are as follows:

Eurovision and Melfest fans will recognize many of these names as Anna Bergendahl has participated in Melfest three times prior (2010, 2019, and 2020), and won in 2010 earning the ticket to Oslo for Eurovision 2010 where she failed to qualify from the semi-finals. She also won the OGAE Second Chance Contest in 2020 with her song “Kingdom Come”. Robin Bengtsson has competed in Melfest three times now (2016, 2017, 2020) and went on to Eurovision 2017 with the song “I Can’t Go On”. He placed fifth in the grand final in Kyiv.

Browsing collection is a female punk, metal, and hard rock influenced band based in Sweden and are made up of Carro Karlsson, Mimi Brander, Moa Lenngren, and Nora Lenngren. The band released “Don’t Want to Dance” in 2018 which set the ground for their new sound, and it was highly praised for it’s attitude and energy. They have been playing concerts all over Sweden, Netherlands, Czech Republic, UK, and South Korea.

Malin Christin is an up and coming singer-songwriter who everyone has heard from without knowing as she was on the songwriting team for Destiny’s song “Je Me Casse” at Eurovision 2021. Fans will also recognize her sister Wiktoria Johansson from Melodifestivalen 2016, 2017, and 2019. Marin recently released her 5 track EP “Kär i Kärleken” and has also written songs for Steps from the UK.

Not much is known about Angelino besides the information we could find on his Facebook page. He is a 17 year old artist from Malmo, Sweden and appears to play piano and guitar. Earlier in 2021 he released his first EP “Livingroom Sessions” which features a number of pop tracks. His most recent single “With or Without Me” was recorded alongside Canadian singer and songwriter Delaney Jane and produced by Lucky Luke.

Tone is a known YouTube personality in Sweden who creates vlogs, make-up content, and humor-filled videos. In 2017, Tone released a single titled “Awakening” which describes what it was like to come out as gay, and later that year her single “One More In The Crowd” was selected as the official song for Stockholm Pride 2017. In February 2022, Tone came out as transgender on YouTube, and she currently has a documentary about their her streaming on Discovery+.

Tenori is a duo made up of Alexander Grove and Kalle Leander and are known for their performances of opera music all across Europe. The group has been around since it was formed in Manchester in 2003, but has been comprised of a variety of male singers over the last 18 years. Kalle joined the group in 2016 alongside members Mike Sterling and Ulrich Björklund, and they sold out numerous shows at the Grand Theatre in Gothenburg. It appears that Alexander and Kalle were paired togetherat some point in 2020 and are looking forward to “spicing up their classical repetoire with this unique Mello contribution”.

Similar to Tenori – not much is known about Lancelot either. He just recently started to post music on Youtube and Spotify this month, with his song “Fördärvad” being released on November 4th and “Desdemona” being released on November 12th. According to his Instragram bio he loves Johnny Cash and techno music. His music comes from the heart and lyrics about betrayl, love, and self-examination are his hallmarks.

The 62nd edition of Melodifestivalen will kick off on February 5th with the first semi-final in Malmo, and the winner will be chosen on March 12th 2022 using a combination of jury and public voting.

What do #YOU think of these final 14 artists? Does someone stand out to #YOU already? Let us know on social media @ESCUnited or on our forum page!