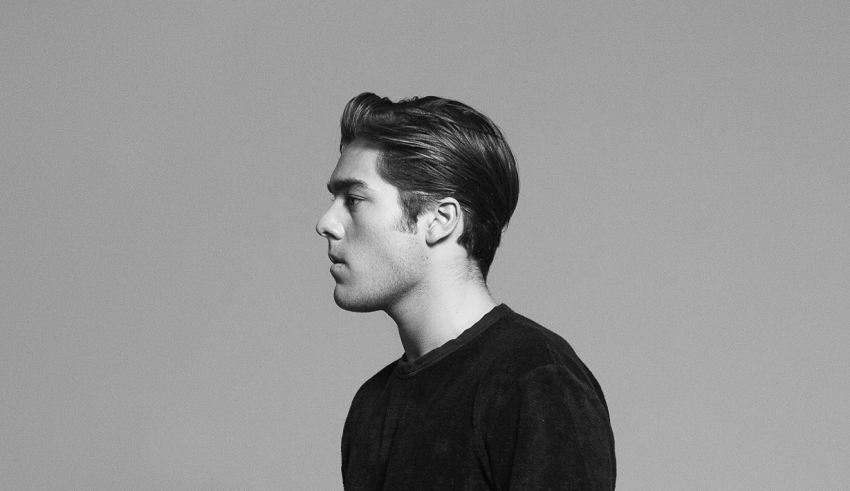 After winning a place in the final during Semi-Final 2, Benjamin Ingrosso is prepared for tonight’s performance. Benjamin won Lilla Melodifestivalen in 2006 with “Hej Sofia”. In 2014,he won the Swedish TV show Let’s Dance 2014, alongside his professional partner Sigrid Bernson. In October 2015,  he released his first single “Fall in Love”. Will Melodifestivalen 2017 be the third major competition that he will win?

I would like to remind you that our Melodifestivalen Poll is still open and you can vote using this link.