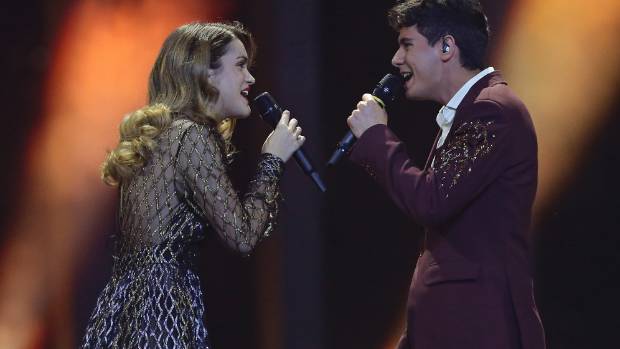 Spain is once again using the talent show  Operación Triunfo  to select the representative(s) for Eurovision. The 2018 installment kicks off next week and the broadcaster RTVE has revealed the name of the 18 participants. One of these singers, or potentially a mix of them, will fly the flag for Spain at the Eurovision Song Contest 2019 in Tel Aviv, Israel.

The age of the participants ranges from 18 years all the way up to 26. Below is the list of the names, age and location

The eighteen singers are competing for sixteen places in the academy, that means two of them will be eliminated before the remaining contestants will move on to the academy stage, where their every move is being recorded on camera.

The panel of judges will return with one member of the panel leaving the show. Monica Naranjo will not return and will be replaced by Ana Torroja, the former lead singer of Mecano.

At this point, it is not known when or how the act and/or song will be chosen, so stay tuned for updates.

Operación Triunfo was previously used to pick the artist for Spain, including in 2002, 2003 and 2004. In 2011, the show was cancelled due to low ratings, but returned last year to much rating success. Contestants Alfred & Amaia ended up representing Spain in Eurovision in 2018 with their song ‘Tu canzion’, finishing in 23rd place.