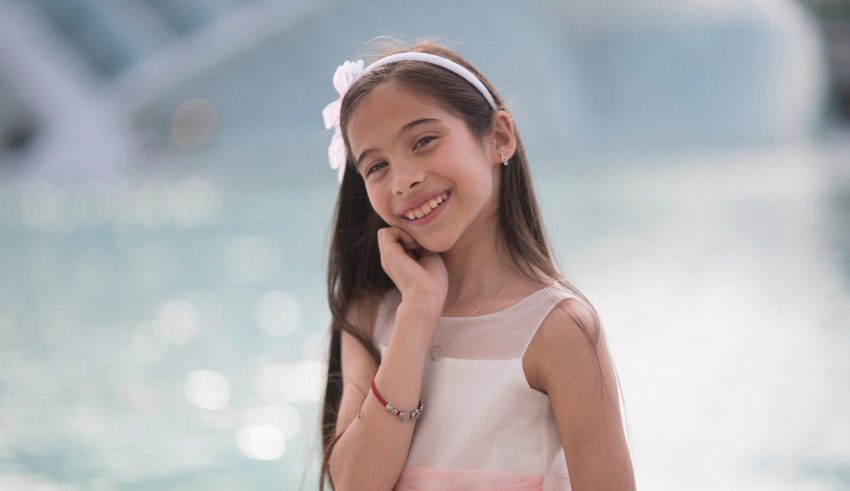 We said earlier that Spain would be back with a vengeance at their first Junior Eurovision appearance in thirteen years, and today Spain’s Radiotelevisión Española (RTVE) announced just how serious they intend to take their return.

RTVE announced today that they would be sending Melani Garcia, a 12-year-old from Valencia who won La Voz Kids in 2018 and is known for her interpretations of works by Andrea Boccelli and other classical and opera singers.

Garcia told XLS Weekly shortly after her La Voz Kids win that she had two goals: perform at Eurovision and participate in an opera. She will have the first goal checked off (JESC counts!) on November 24, 2019 in Gliwice, Poland, and with her entering music conservatory to receive the classical training to hone in and perfect her self-taught techniques that she learned watching opera on YouTube and mimicking Maria Callas performances, it will only be a matter of time before she achieves her second.

Garcia’s first single was a cover of the 1997 Andrea Boccelli and Marta Sanchez duet “Vivo Por Ello,” and earlier this year released a cover of Eduardo di Capua’s 1898 classic “O Sole Mio,” the Luciano Pavorotti version probably being the most familiar to readers alongside the English translated version by Elvis Presley (“Now or Never”).

What do #YOU think of Melani Garcia’s chances at Junior Eurovision? Let us know in the comments below, on social media, or in our forum.