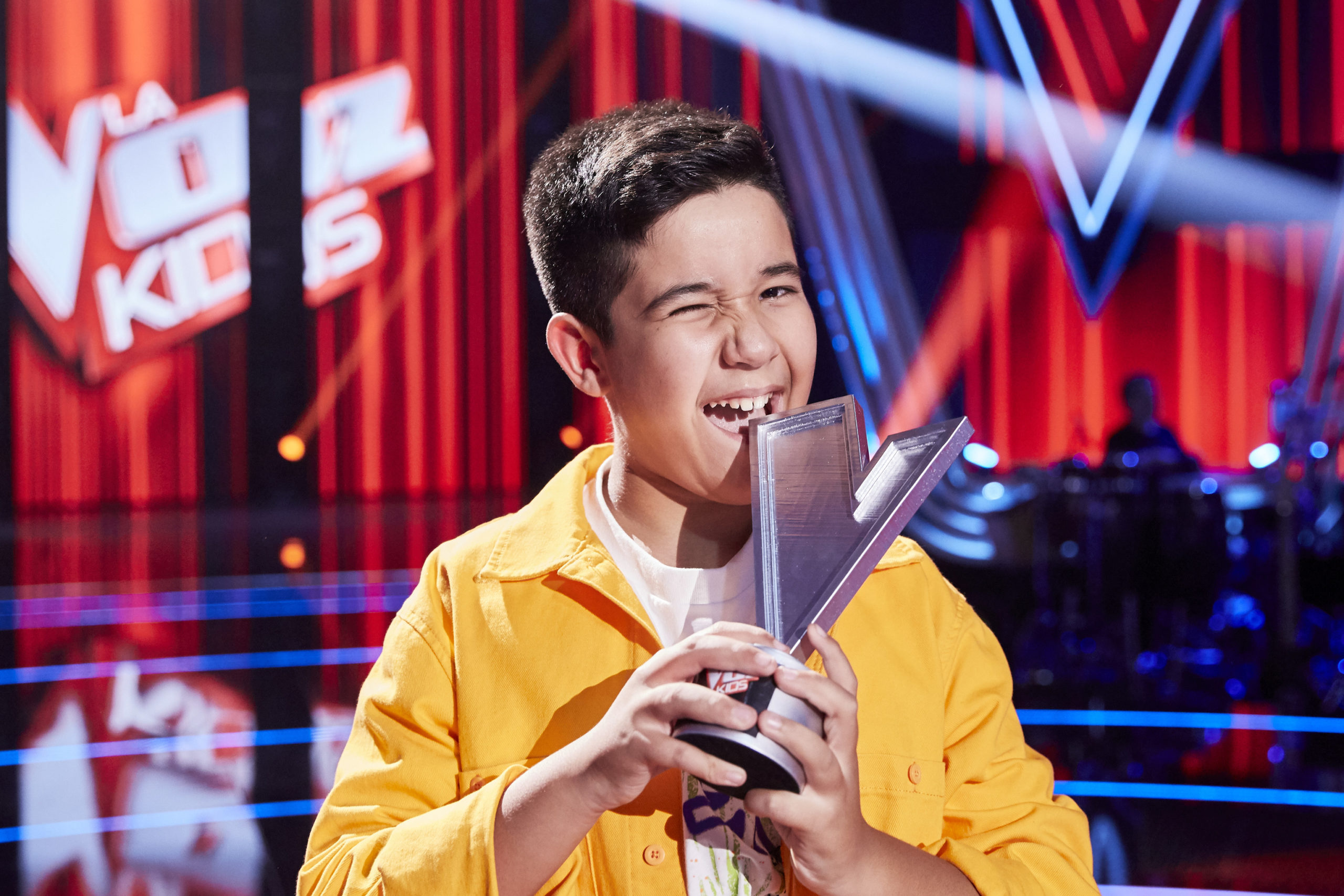 This morning Spain announced that the “La Voz Kids 2021” winner Levi Díaz will represent them at Junior Eurovision in France this December. RTVE utilized another internal selection process to select Díaz, and he is the first boy to represent Spain since 2005 when Dani Fernández placed fourth in the contest. Díaz is thirteen years old and is from Cornellà de Llobregat in the province of Barcelona.

Díaz also competed on “La Voz Kids 2021” in 2019, but failed to move past the blind auditions stage. Despite this, judge Melendi encouraged him to keep going and singing. Upon returning to the show in 2021, Melendi was the second judge to turn his chair – Rosario Flores turned for him halfway through the performance. In the end, Díaz picked Melendi to be his coach, and the team along with advisor Beret sailed through the competition.

As a performer, he prefers to perform modern pop songs as they allow for greater expression, interpretation, and embellishment. While on the show he covered songs such as “Warrior” by Demi Lovato, “Diamonds” by Rihanna, “Alive” by Sia, and “Never Enough” from the Greatest Showman – allowing him to create dramatic and emotional performances week after week. After his performance of “Never Enough” fellow coach David Bisbal told Melendi: “It was probably one of the best performances of ‘La Voz’ in general.”

If Spain selects a modern pop song for Díaz at JESC, this will mark the third pop song they’ve sent to the contest, but each has it’s own flair. Melani’s 2019 song “Marte” was a dramatic Pop Opera song, while Soleá’s popular song “Palente” was a flamenco pop tune. Though we don’t know anything about his entry for JESC currently, it will likely carry his particular flare for show-stopping performances and feature his range.

Díaz is currently signed to Universal Music Spain as a result of his winning the show, and works with vocal coach Miguel Manzo while attending school.

What do #YOU think of Spain’s selection? Will Spain maintain their Top 4 record in 2021? Let us know on social media @ESCUnited and on our forum page!